In January a guest spot in another new episodic crime reenactment for the ID Channel, Scene of the Crime with Tony Harris.  Two day shoot playing the mother of the killer. 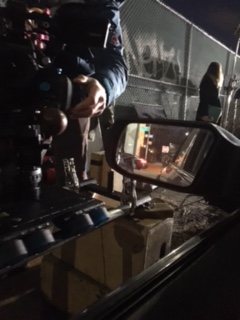 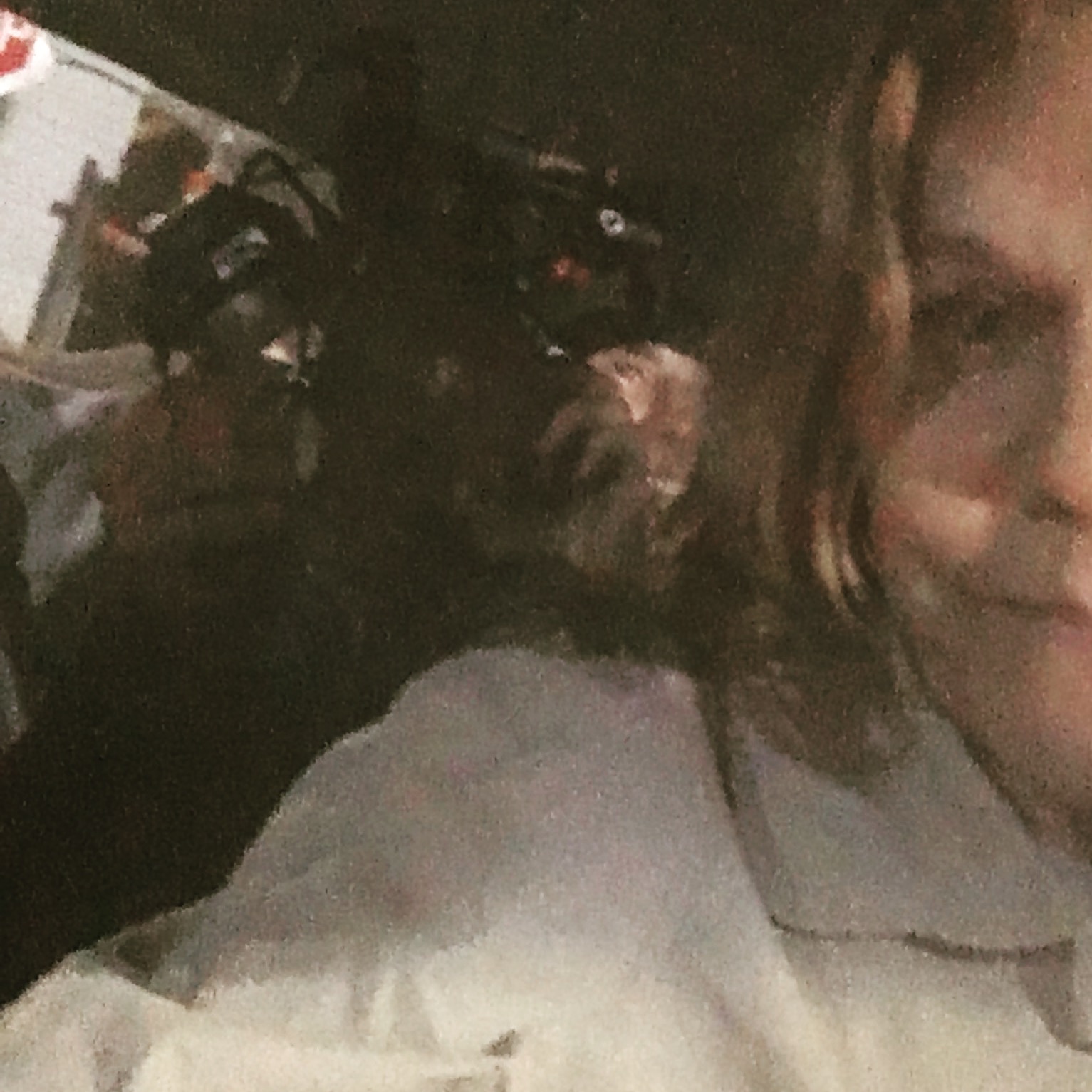 February left for 8 week stint in LA for training and filming.  Enrolled in scene study at AMAW – really find it awesome and a comedy intensive at Lesly Kahn studios (steep learning curve).  Meanwhile booked two films – filmed a short surreal drama called Flow by director Vladislav Petrov where of the 8 main actors 3 were children plus there were a number of trained canine co-stars and I will be in a comedy last week of March directed by Cleo Valente. 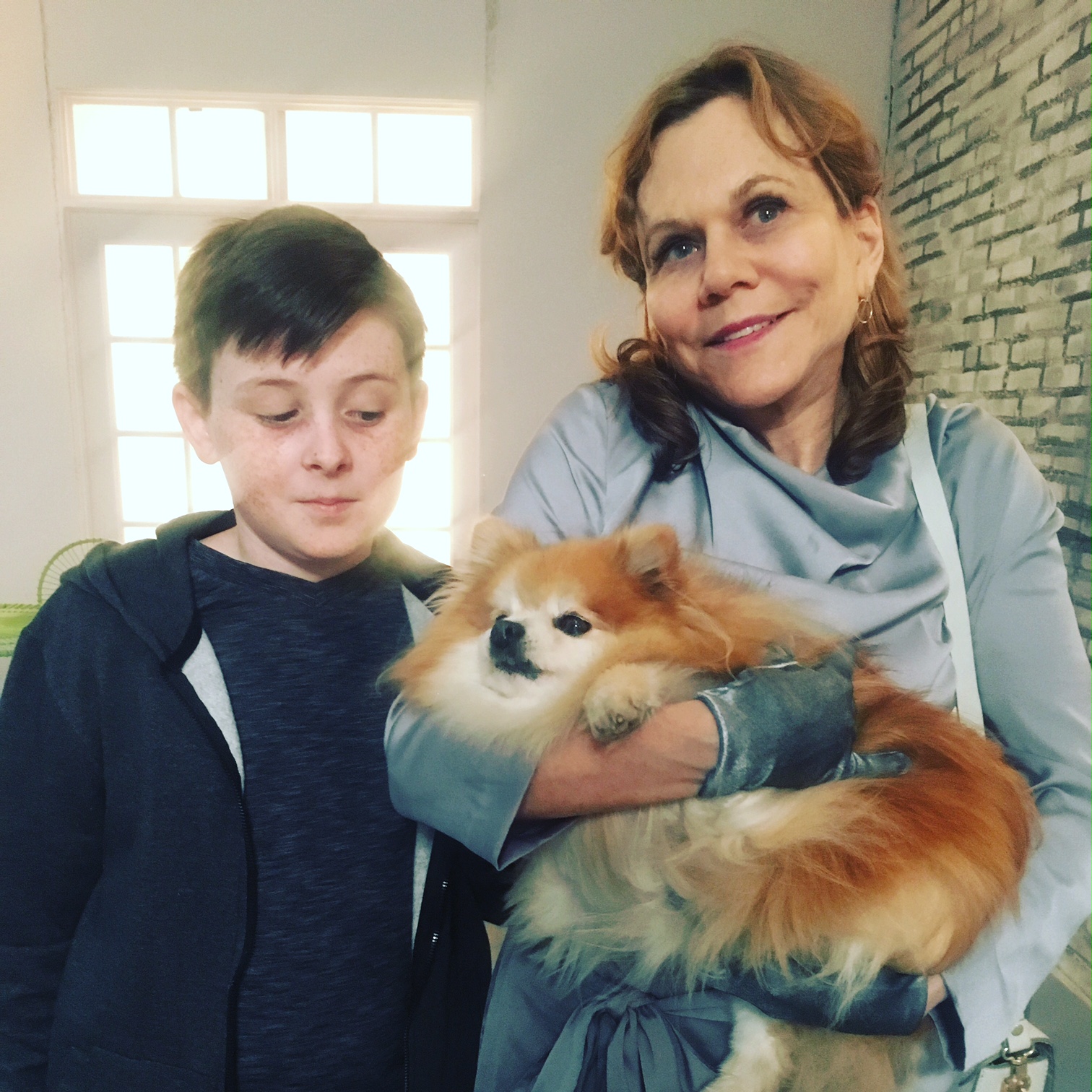 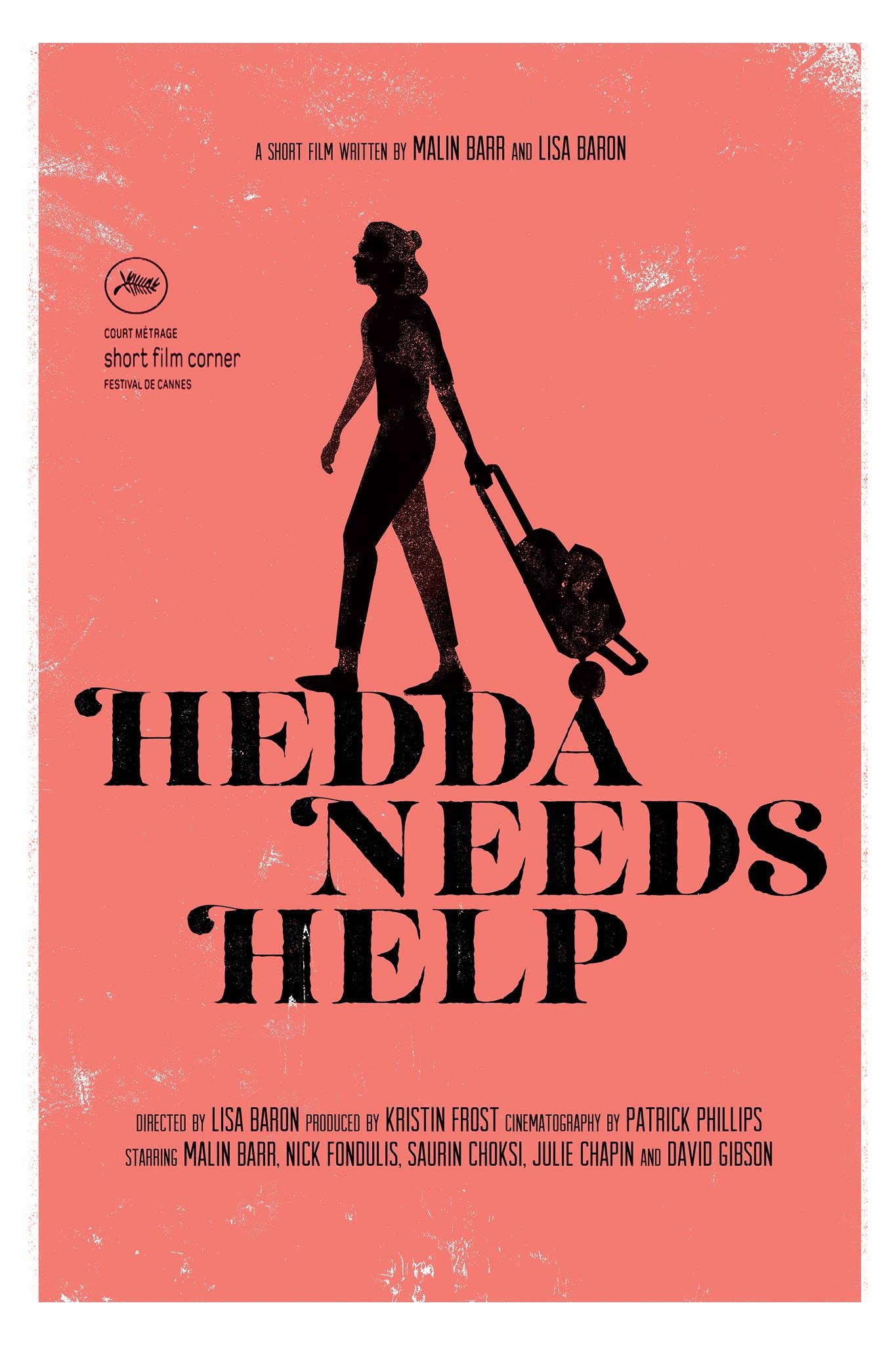 Recently reviewed in  Actress Obsession in conjunction with the March screening of Hotel at the Queens World Film Fest 2017.
In March was in an hilarious film The Snooty Mass Murderer as a kickass granny who drives a forklift.  The film written and directed by Hollywood veteran Cleo Valente will be a pilot for an Amazon series with the same theme.  Can’t wait to see this on screen. 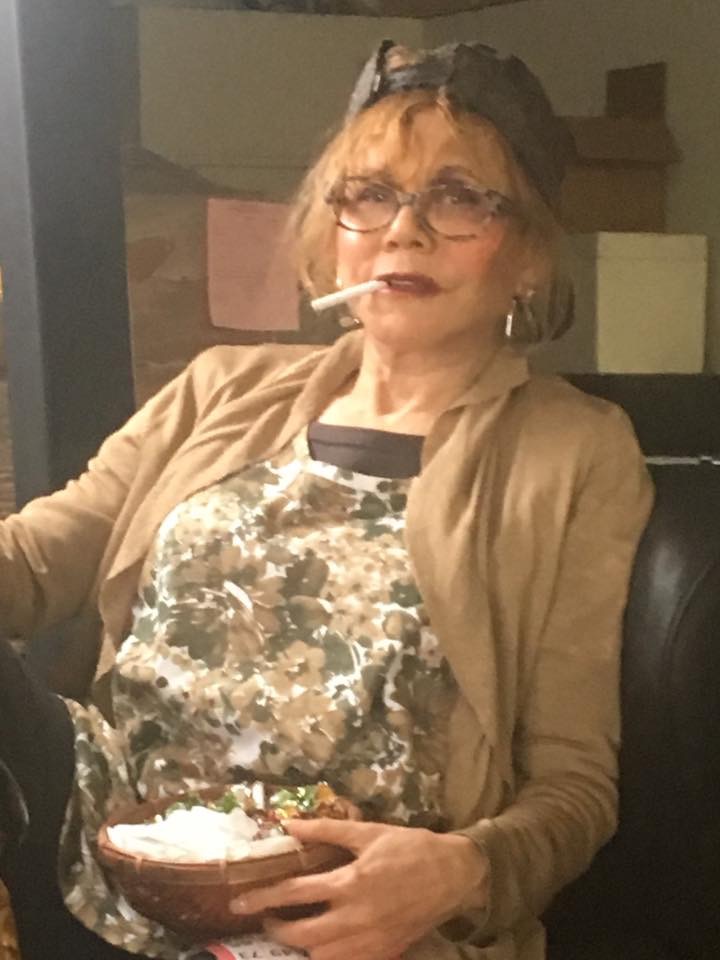 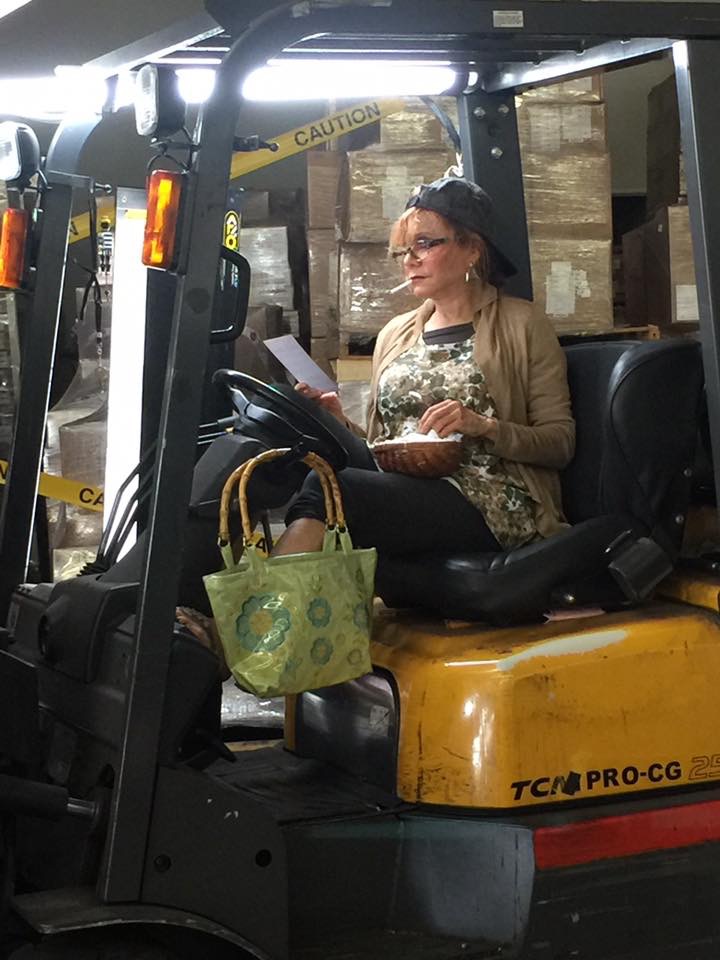 On April 16 my episode of Scene of the Crime with Tony Harris aired.  I was Orienne the mother of the suspected murderer in Hearses and Lies.
A week earlier filmed as a homeless person in The Ralph Friedman Project. 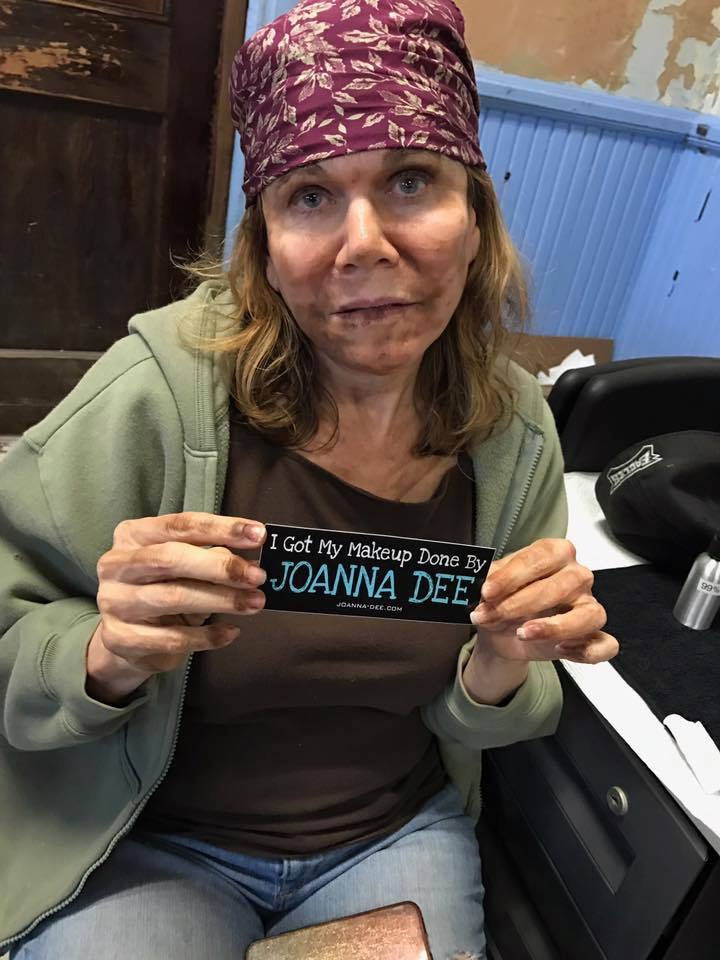 Next month will be filming in episode 3 of Sangre Negra as recurring character Alexandra Levy. 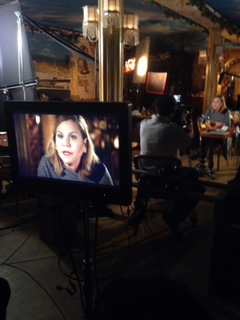 American Ripper is to premiere on the History Channel where I will be starring as Ms. Belknap, the mother-in-law of notorious serial killer H.H. Holmes.
In May I  just accepted the titular (lead)role in a poignant drama called Edith. Love the script and story by this talented New York Filmmaker/writer ( Les Anokye of LIM Entertainment ) and having the opportunity to be this character who resonates with me is a thrill.
I also will be filming in May as a prime supporting character in Ryan Callaway’s latest suspenseful feature film Messenger of Wrath.
First day of filming of Messenger of Wrath.  The Gosselin family and our director Ryan Callaway. 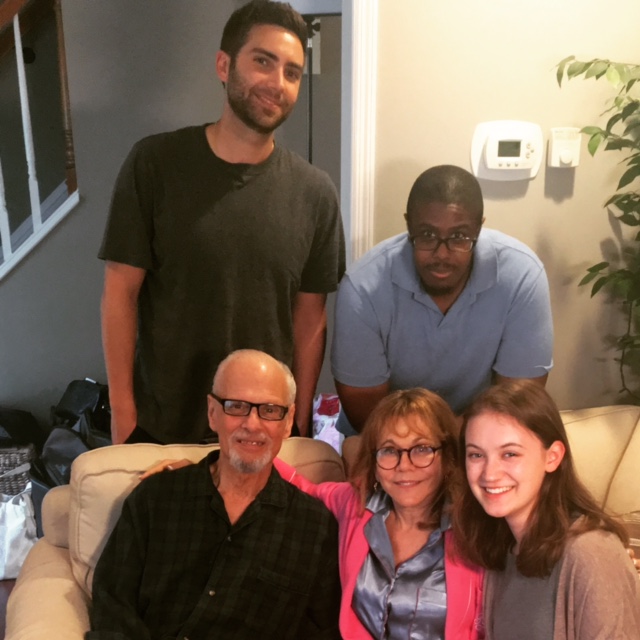 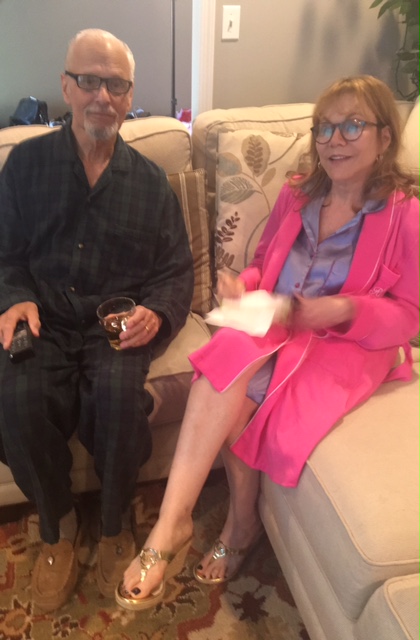 Two days before Mother’s Day booked a role in a film that is an ode to mothers and mother figures everywhere.  I was offered the role of the film’s inspirational character.    Filmed the poignant drama “Letting Go” at the end of May.   I am The older Lorena.. the grand Mama Mamita.   See: Letting Go 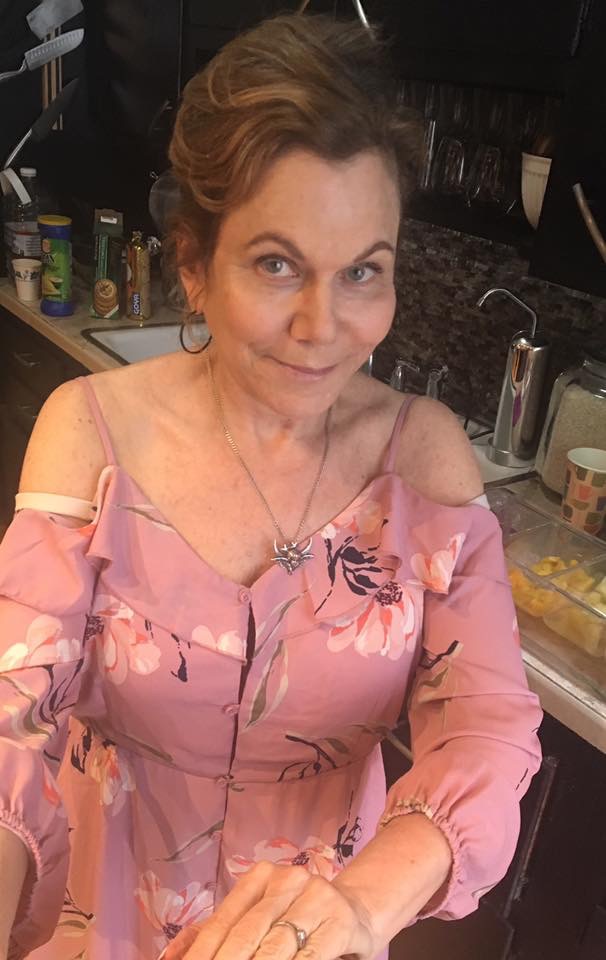 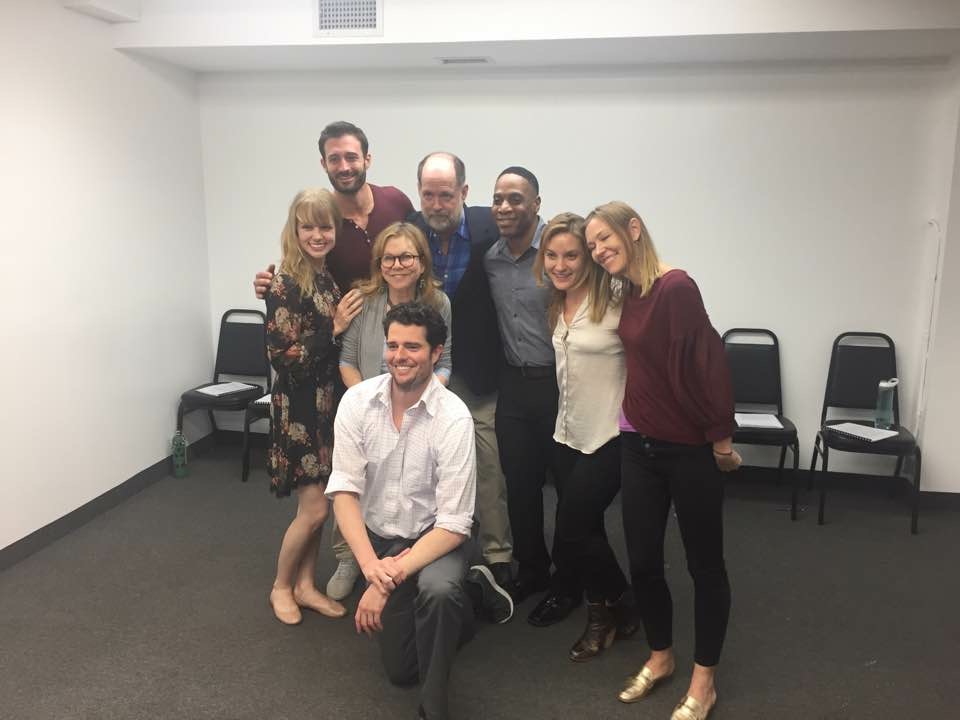 The Knit won another award: 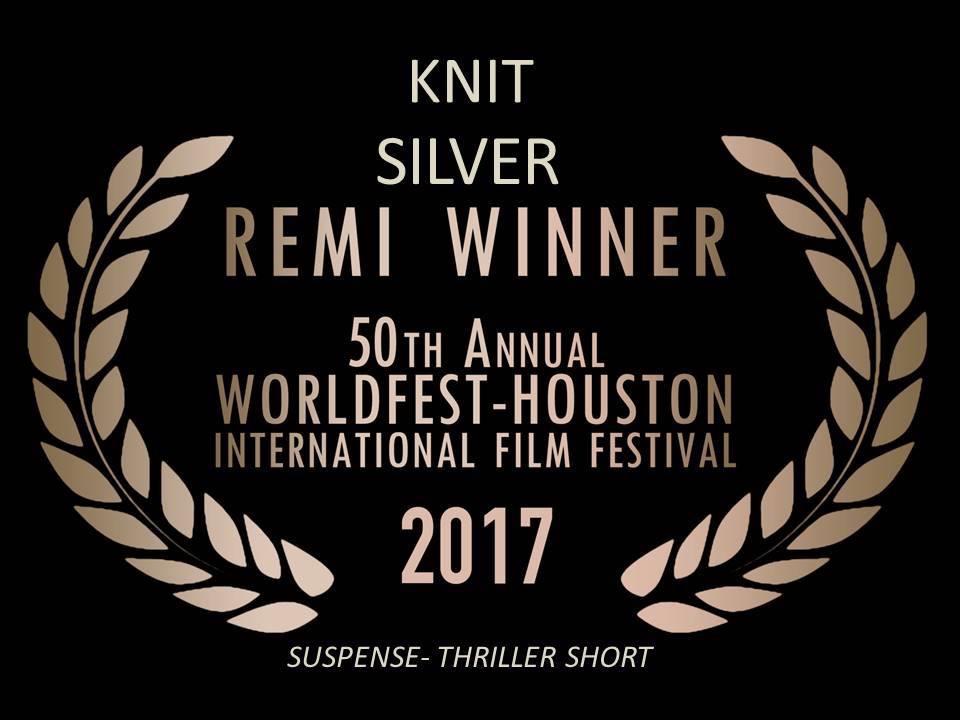 First day of June was in a scripted TV show called Murder Reconstructed (renamed Grave Mysteries) as the mother of the main character.  Program should air end of August on the ID channel. 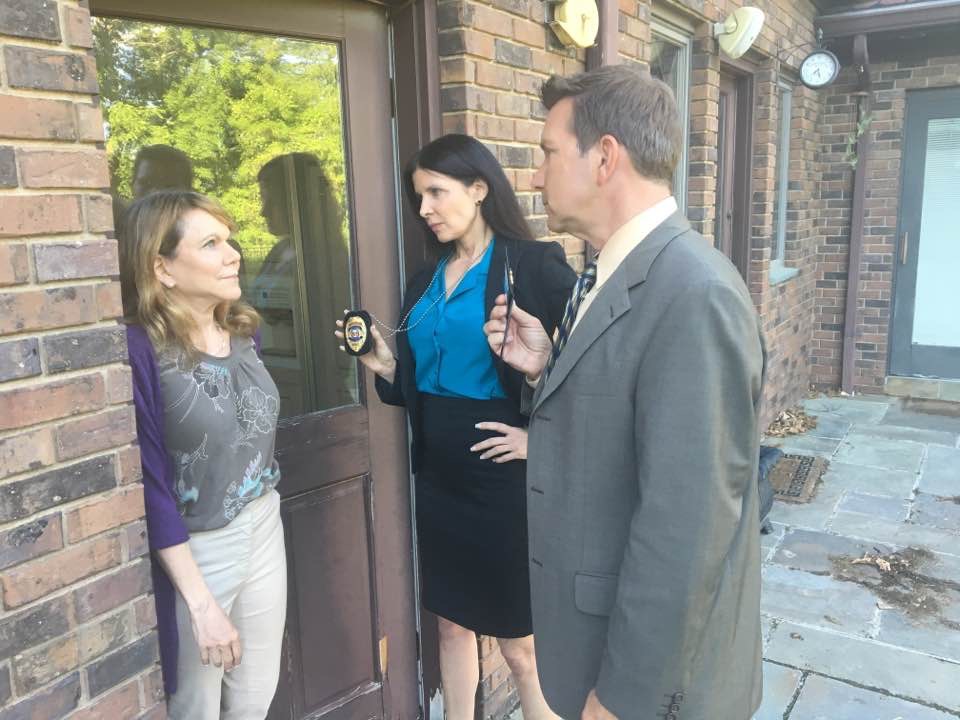 Great shoot on the TV series Delayed Gratification.  I am now Karen, the B… CH boss of Milan.  The series will be available on TRACEplay, subscribe on demand (SVOD) 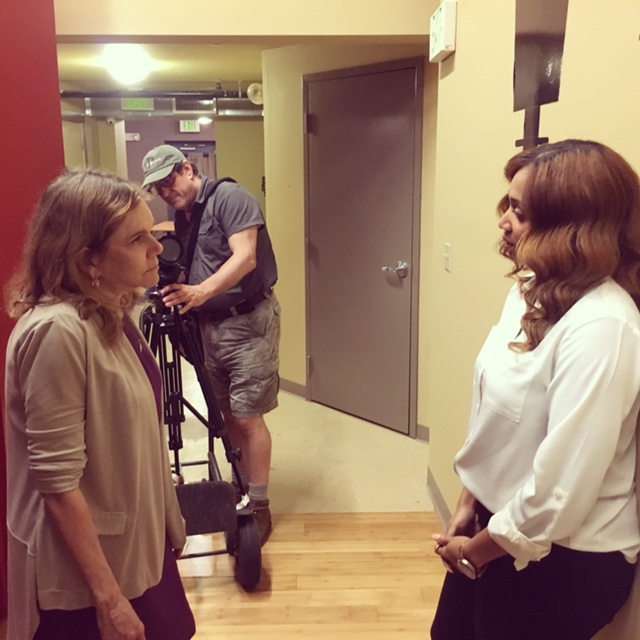 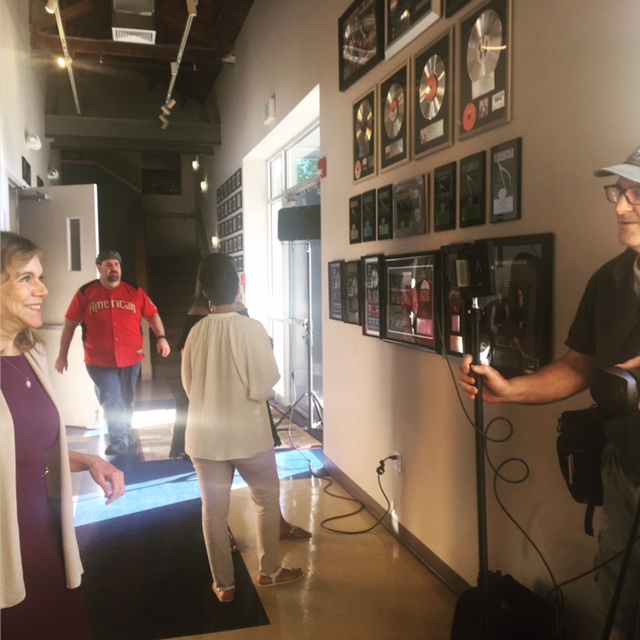 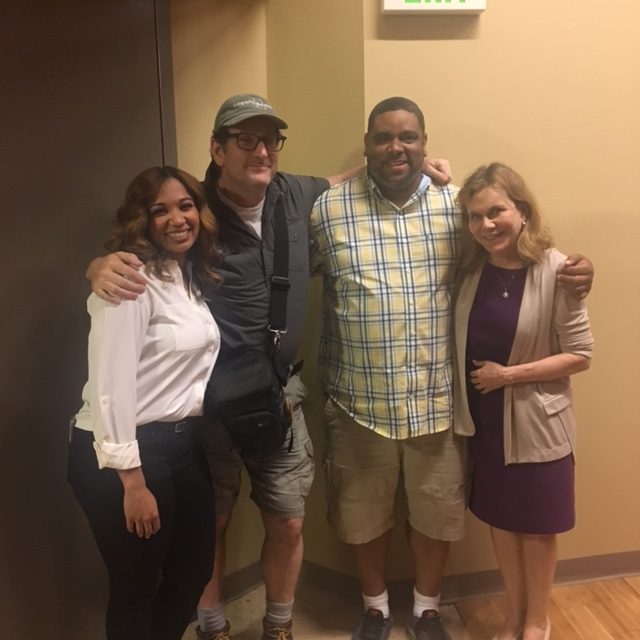 American Ripper premiered on the History Channel in July. I was Lucy Belknap  mother-in-law to serial killer HH Holmes about whom this miniseries was written 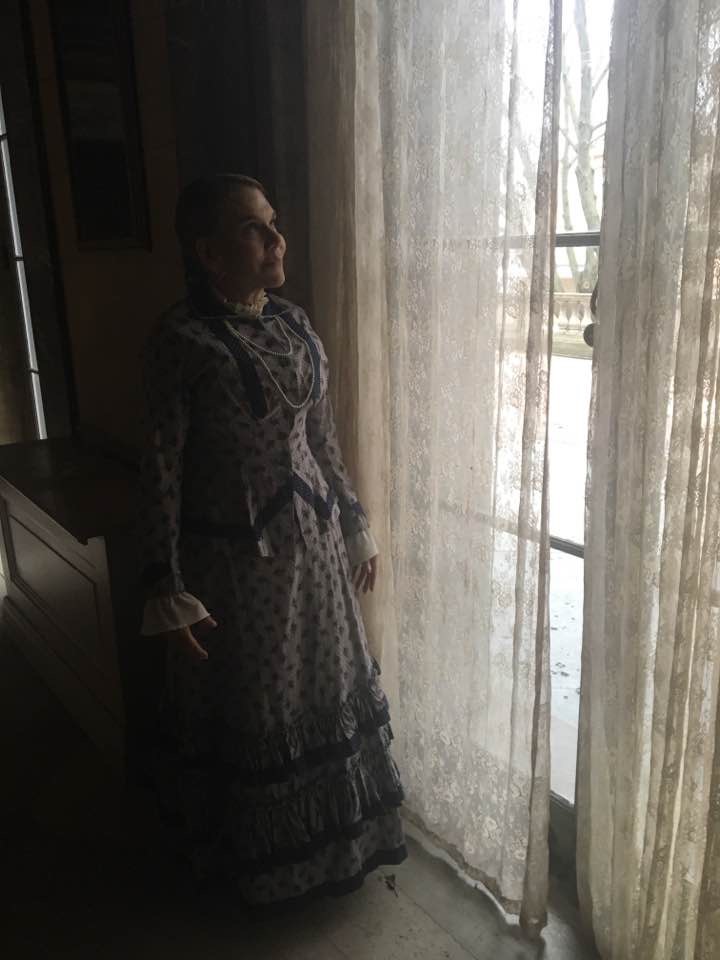 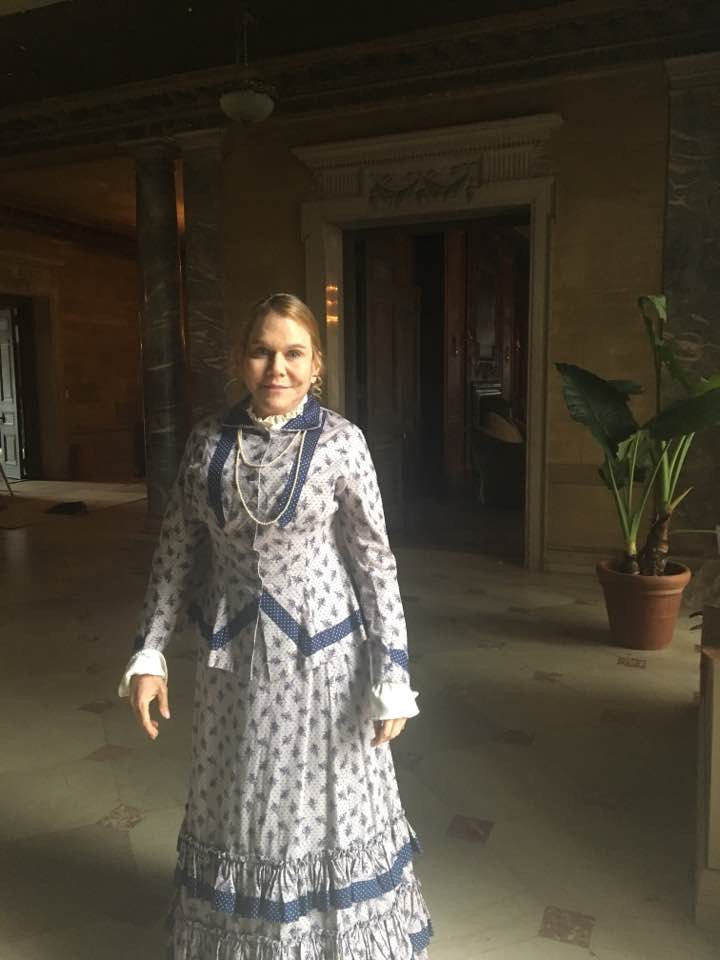 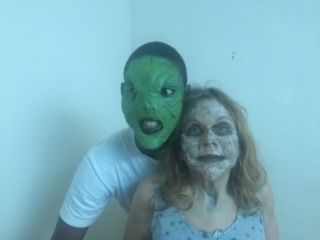 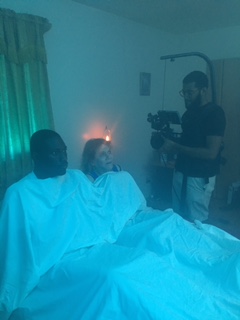 In September I was part of a new web series called The Best Web Series Ever.  It pokes fun at social media and the virtual rather than real way of communicating these days.  The creator producer and one of the stars is the talented Peter Ferierro (I play his mother-in-law Karen). 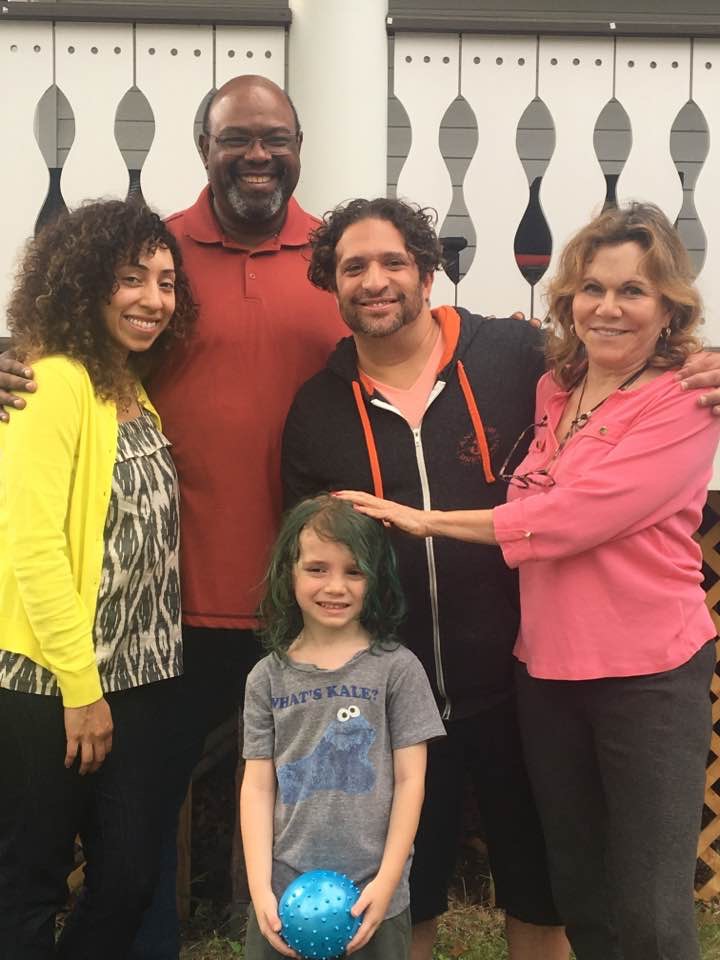 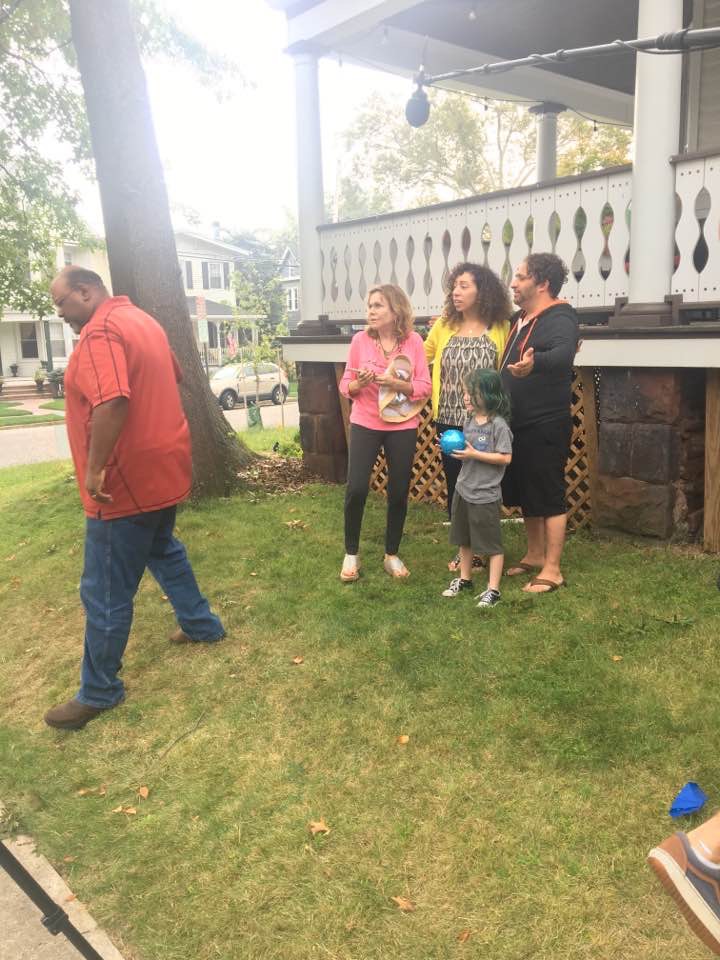 Other news this month is that the TV Series Renamed Street Justice the Bronx. Originally called the Ralph Friedman project is airing on the ID channel September 19.
Street Justice, The Bronx
Also airing will be Delayed Gratification a series I co produce and appear in as one of the leads tough boss (it is set to broadcast later in the year on Trace digital international network). The picture below is at the awards ceremony at the screening of Delayed Gratification. 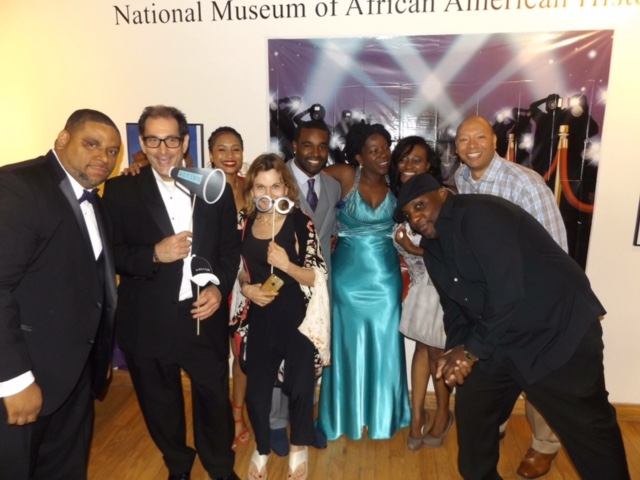 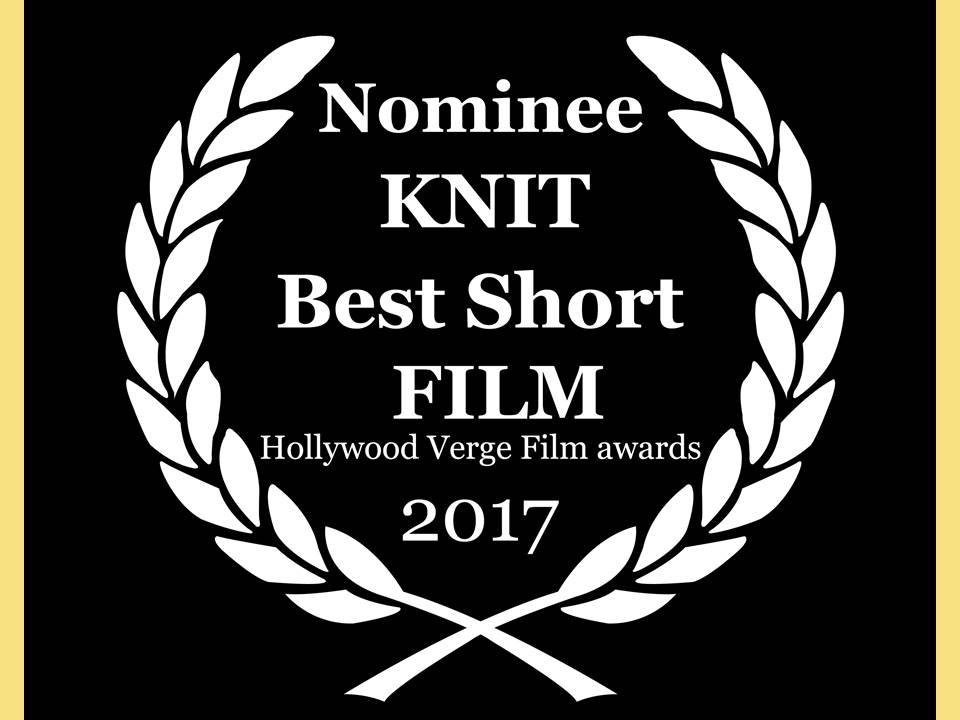 Grave Mysteries – Killer Chemistry premiered on October 3 in the ID Channel.  I had a guest start role as Karen Griffith mother of the murderer.
In October the series Delayed Gratification (producer and role of Milan’s boss) and Sangre Negra (Alex Levy) began streaming on Amazon Prime.  Also the short film Hidden Ties (Mandy Payne) can be viewed on Amazon Prime.
Nice tribute Actress Obsession written after the 2017 Big Apple Film Festival for my role as the mother of the leading lady in the comedic short “Sexual  Healing” by the award winning director Mark Cabaroy.
In October appeared in the three time Emmy nominated web series Tough Love  – Season 3 as Jane written by Roni Davis and directed by Caleb Davis, 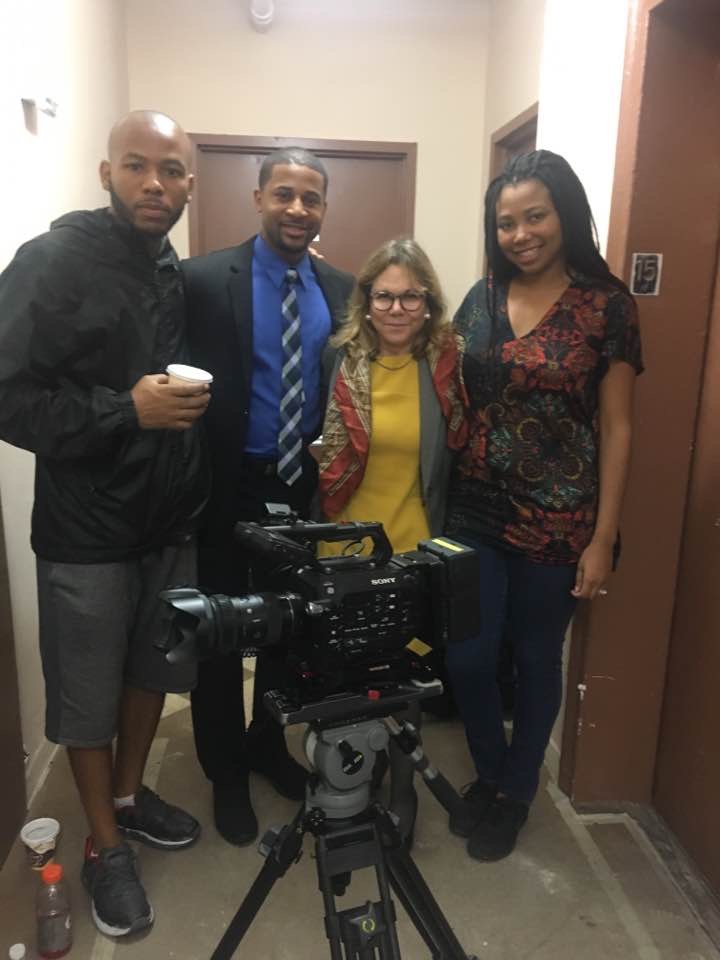 Also was filmed in the pivotal role of Britney in an indie film Growth by Brazilian up and coming director/writer Simone Cortes. 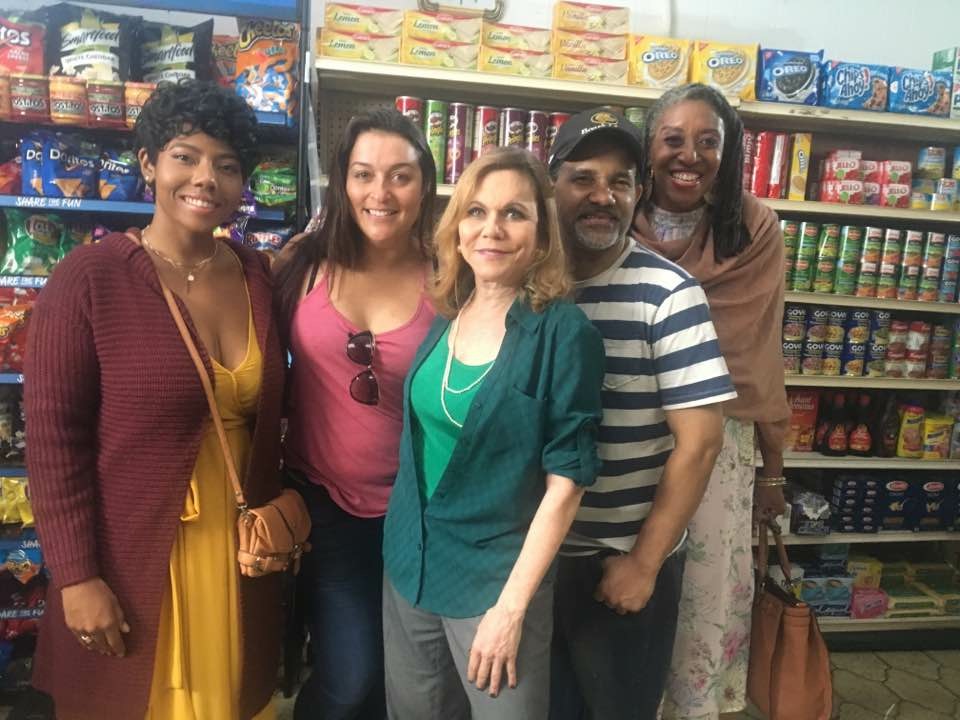 November began with the shooting on an indie horror film Because Reasons written by Isaac  Thorne and adapted by Joseph Sorrentino of My Little Rascals Production LLC. 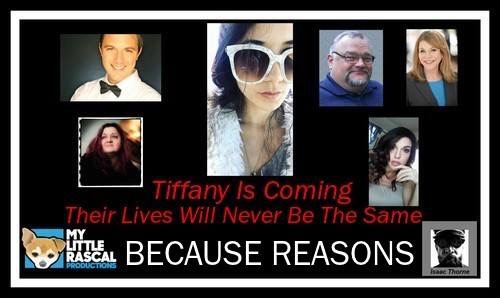 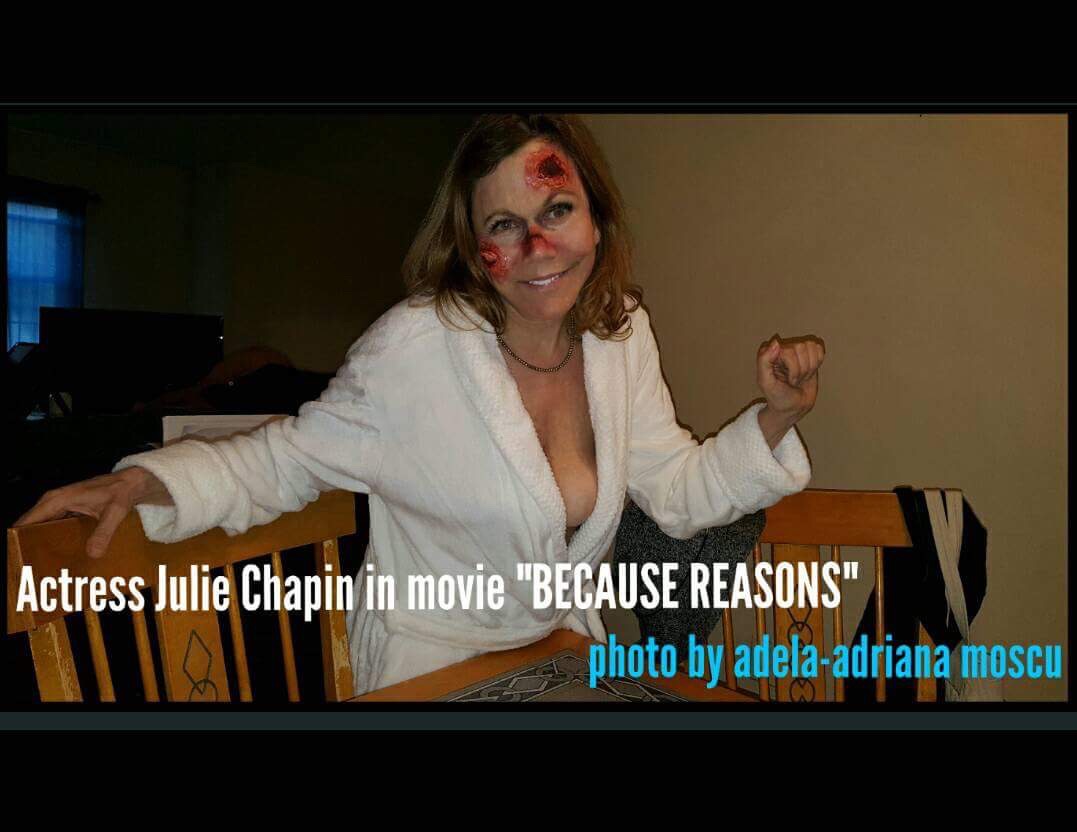 First review of our short film Because Reasons was glowing.
WE WON BEST FILM at Female Feedback Film Festival in Toronto!!  See what
some of the audience had to say about Hedda Needs Help.
IMDB
Actor's Access
Casting Networks
CLICK HERE TO SEE WHAT OTHERS ARE SAYING ABOUT JULIE