2020
Last week of January played the psychic healer Sage giving advice in the park to Jill played by Sally Hassan in Mahesh Kumar’s film The Writer. 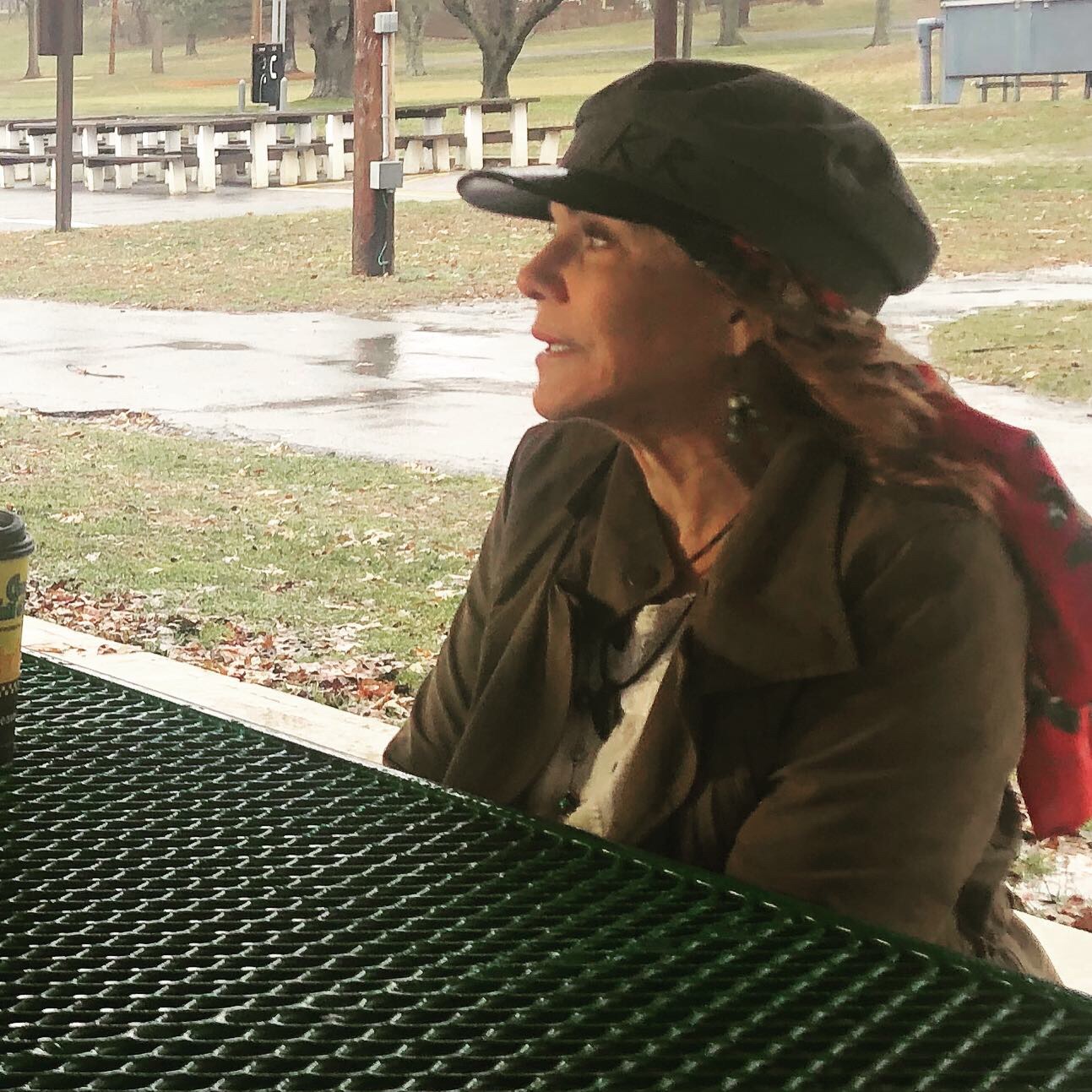 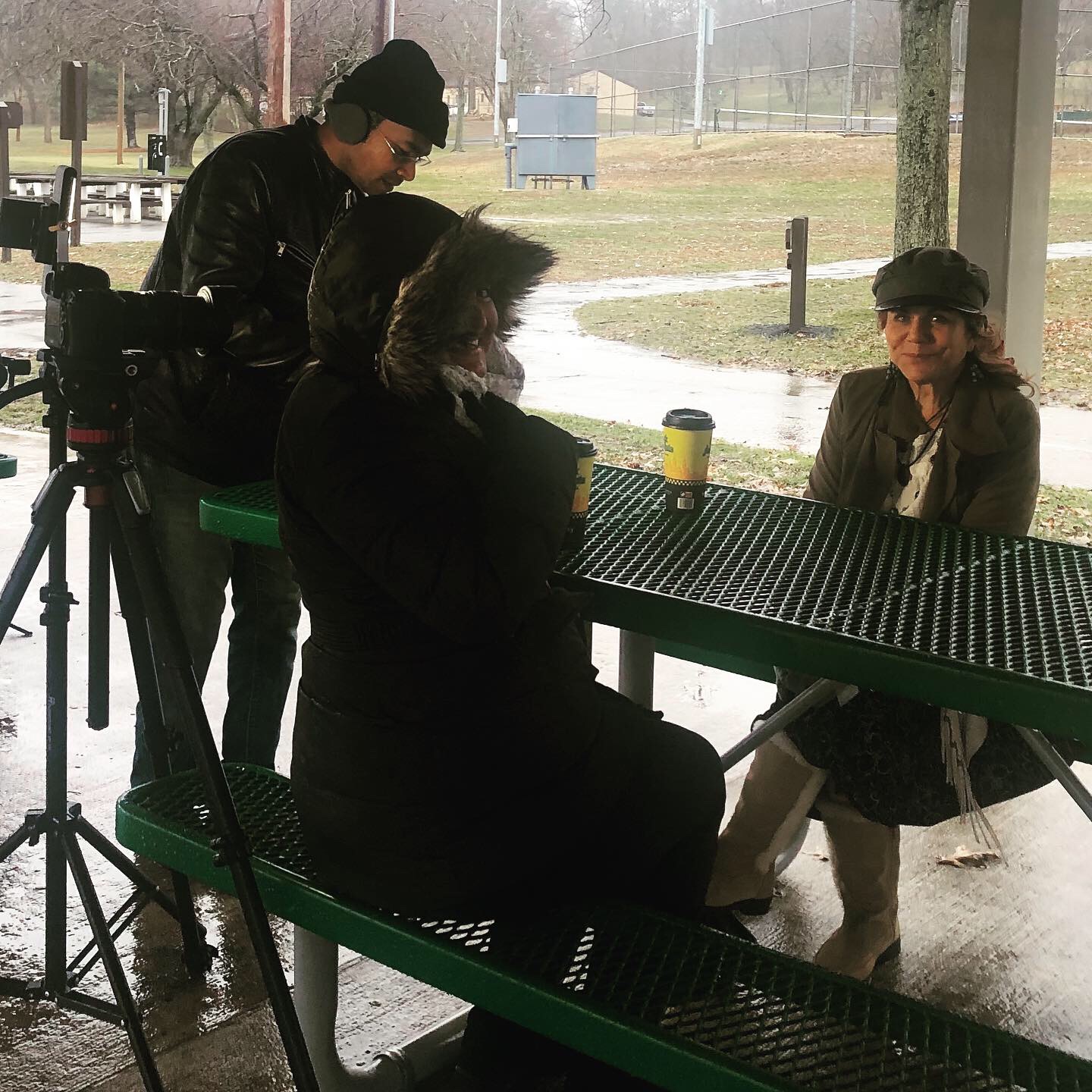 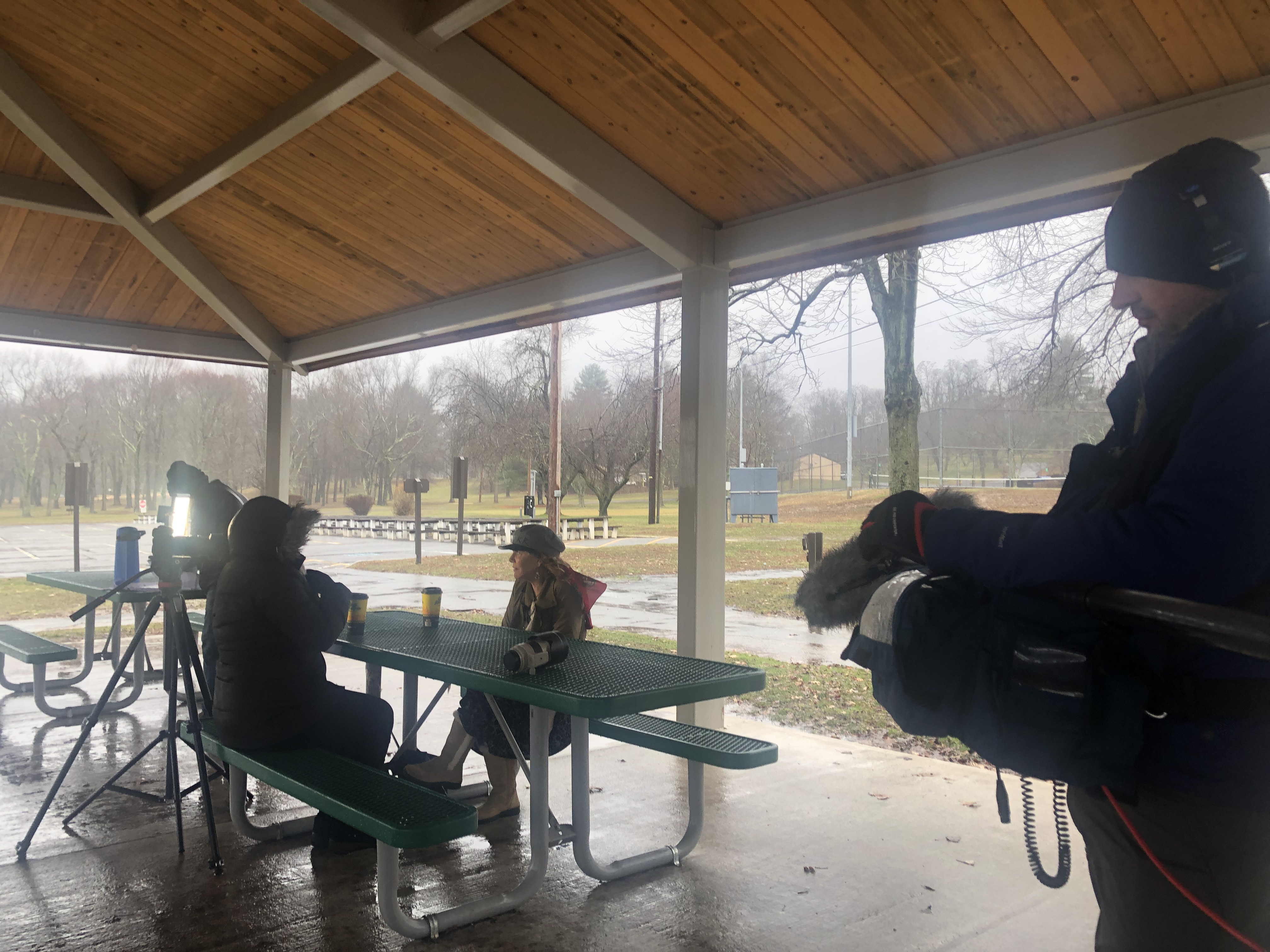 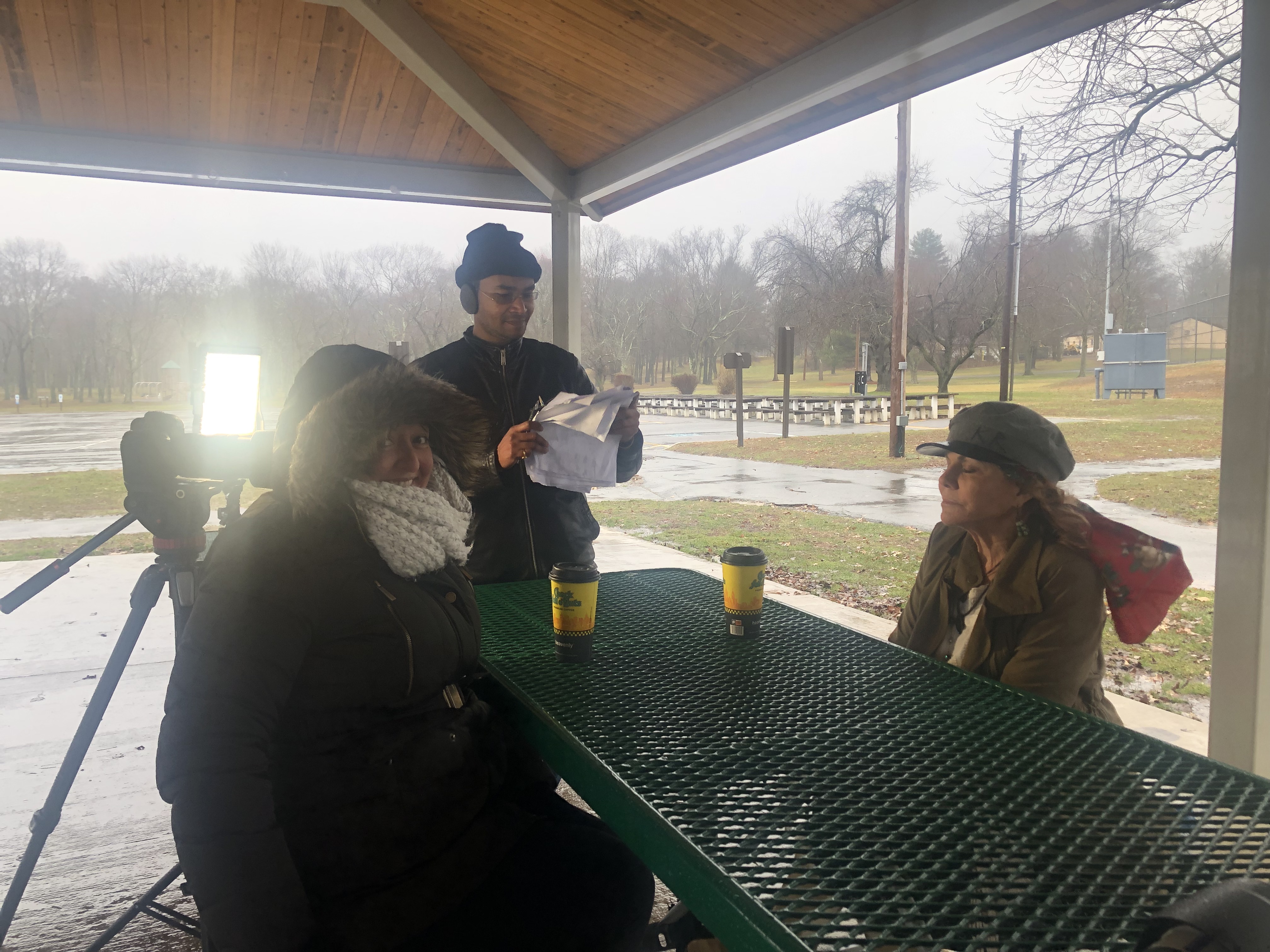 Three days last week on Columbia University thesis film of Esteban Garcia Vernaza.  Very poignant great moment to moment with my son played by Matt Whitfield.  Had the opportunity to be one of the principal characters. 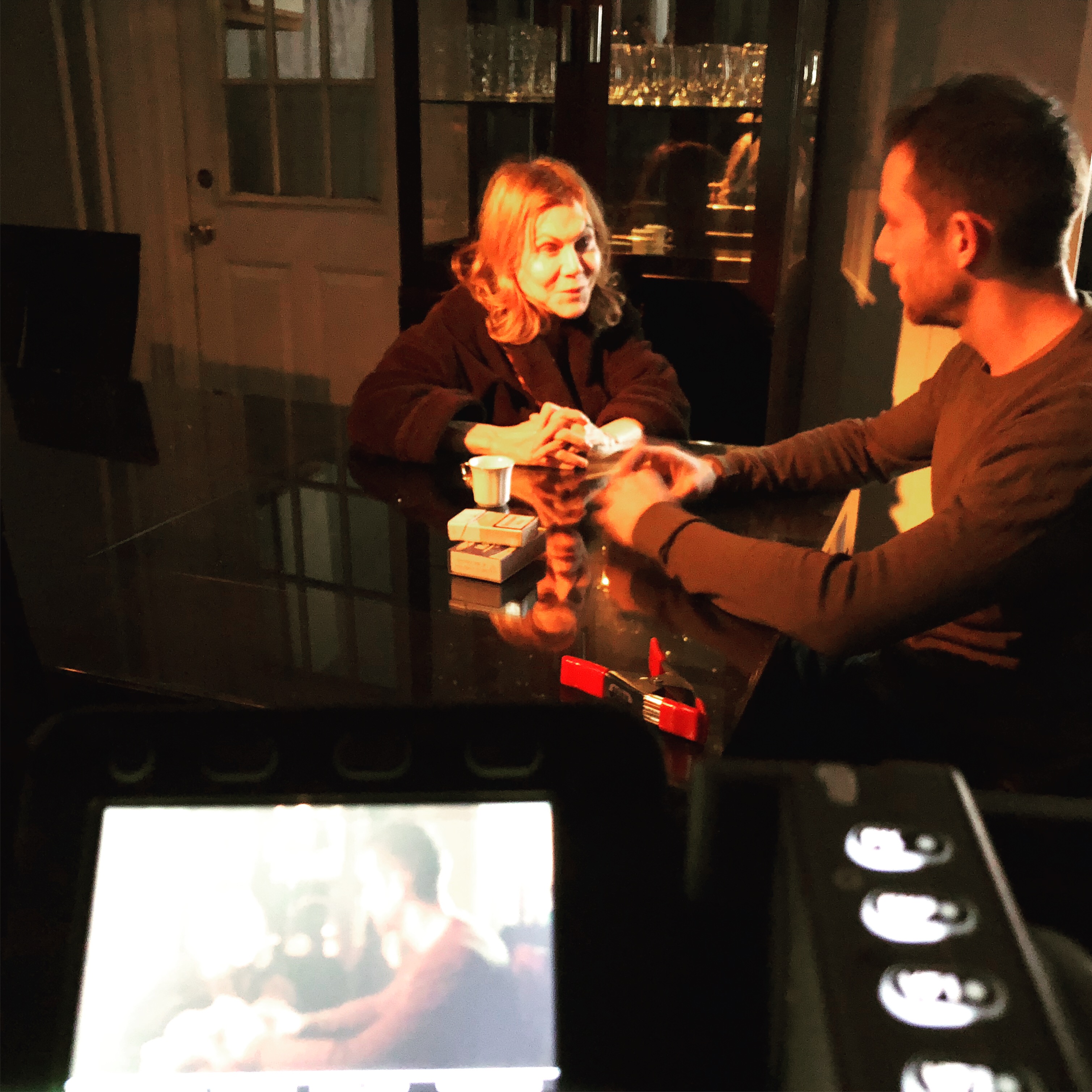 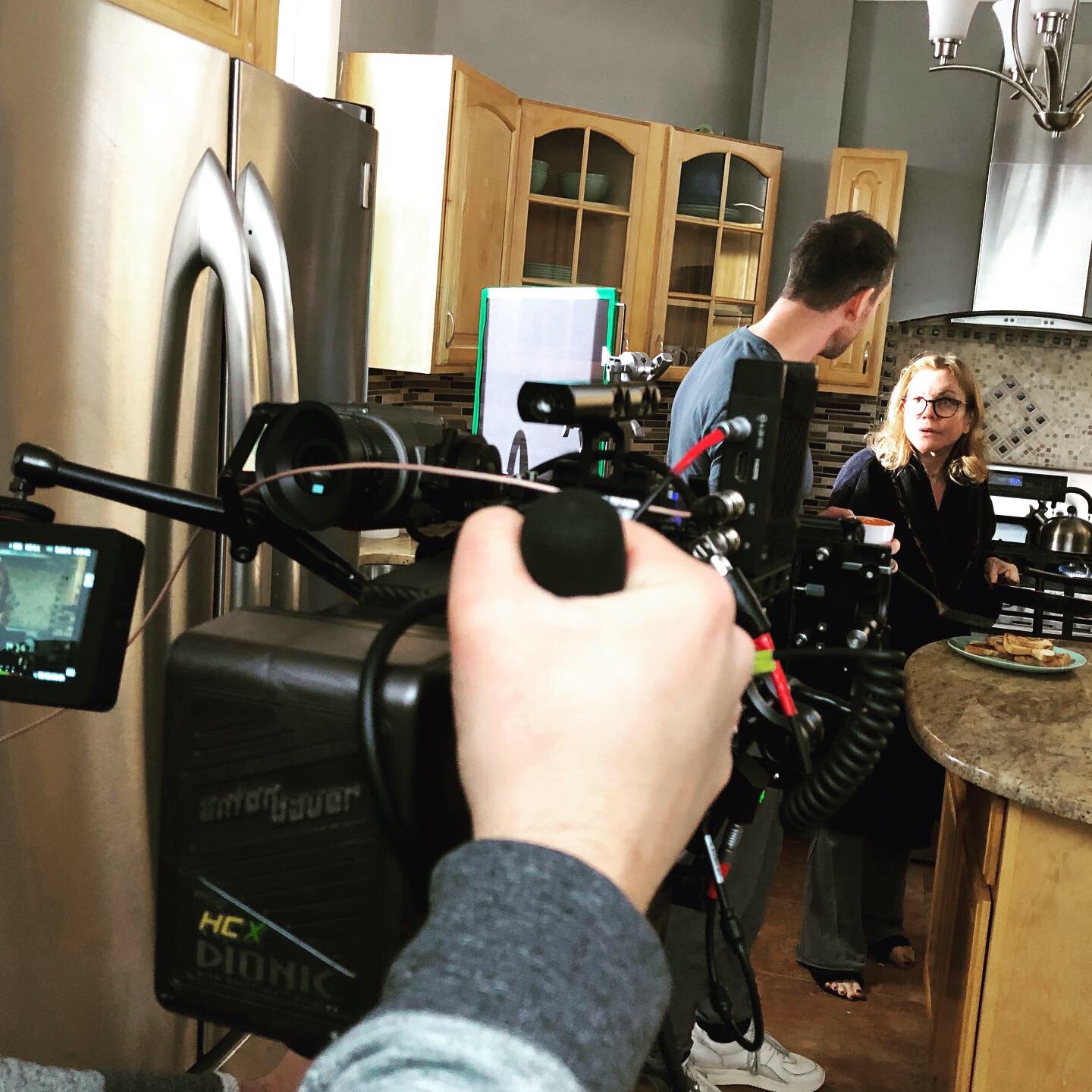 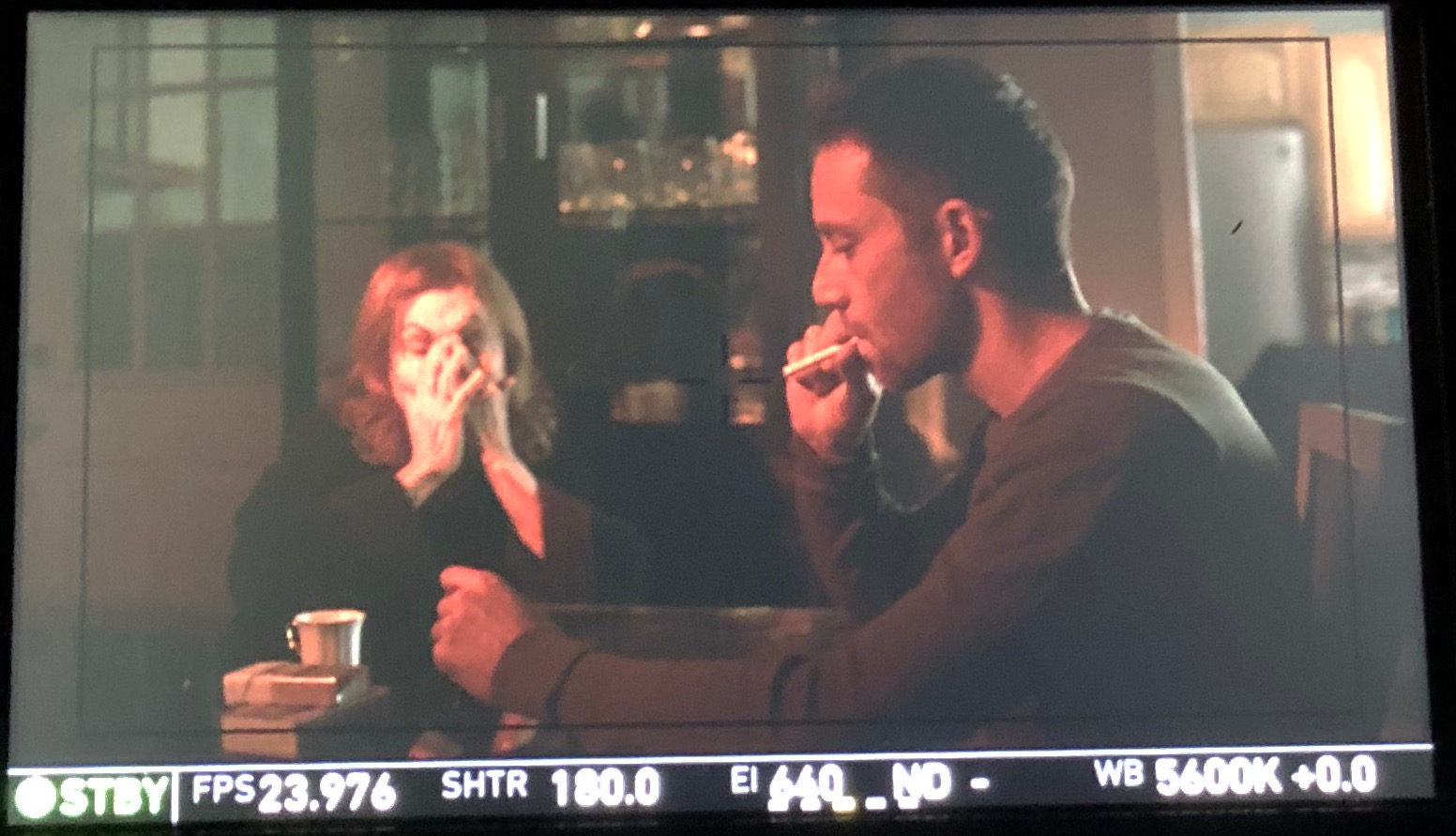 On Valentine’s Day I was proud to learn that I was profiled on the Pennsylvania Film Industry Association web site:
PAFIA Home Page
and there is an article about me:
Featured PA Filmmaker – Julie Chapin
At the end of February shot a comedic scene as a Jewish mother.  There was no acting here. Talented daughter played by Elyse Hudson and directed by the amazing Katy Frame. 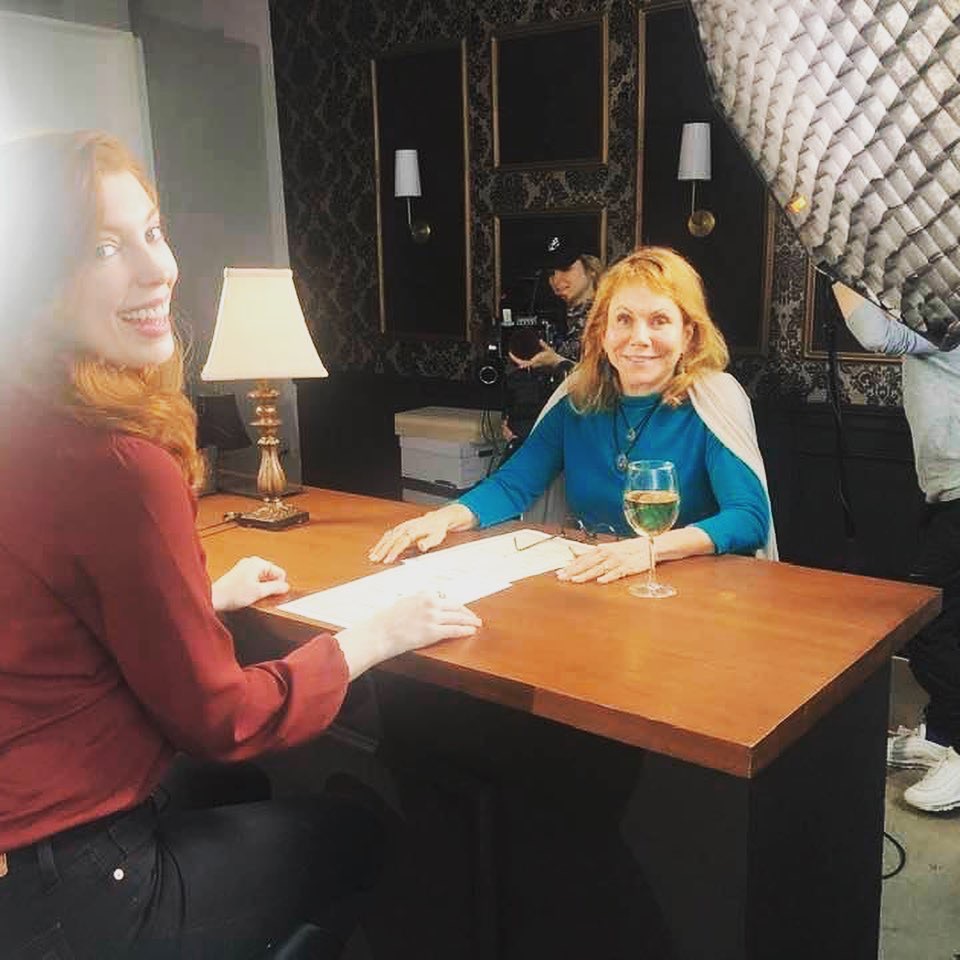 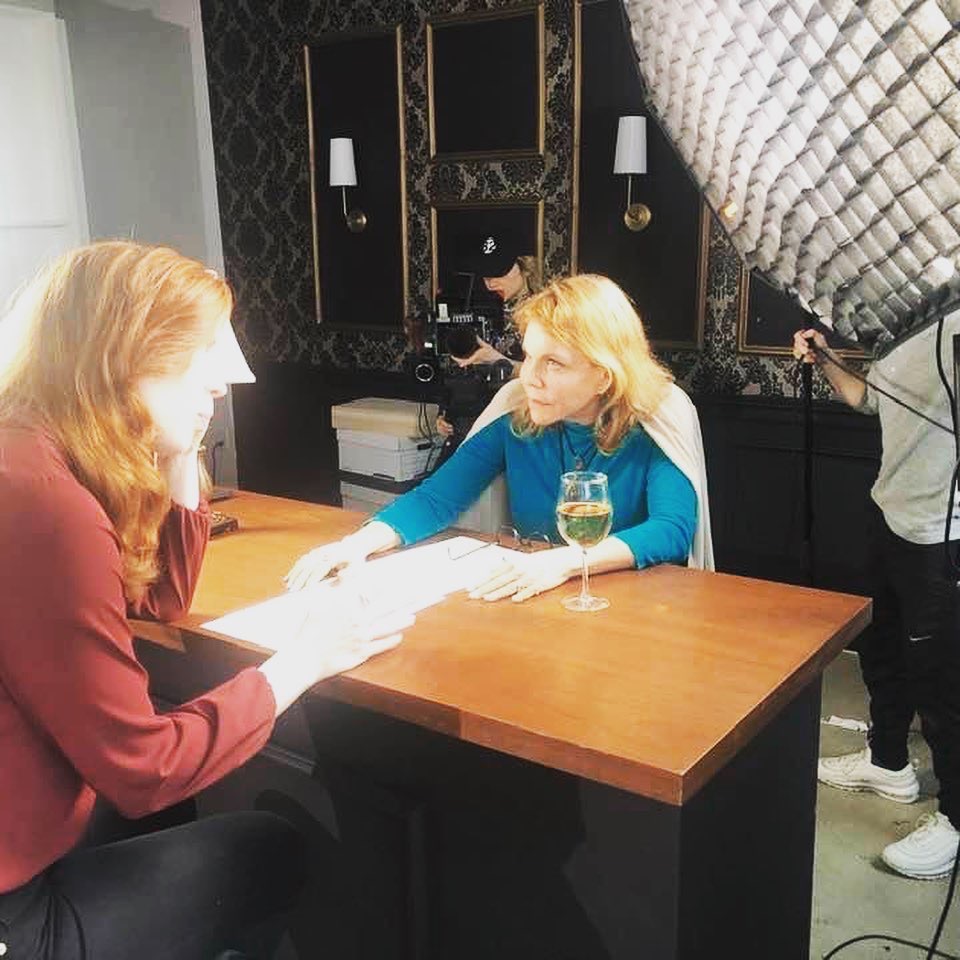 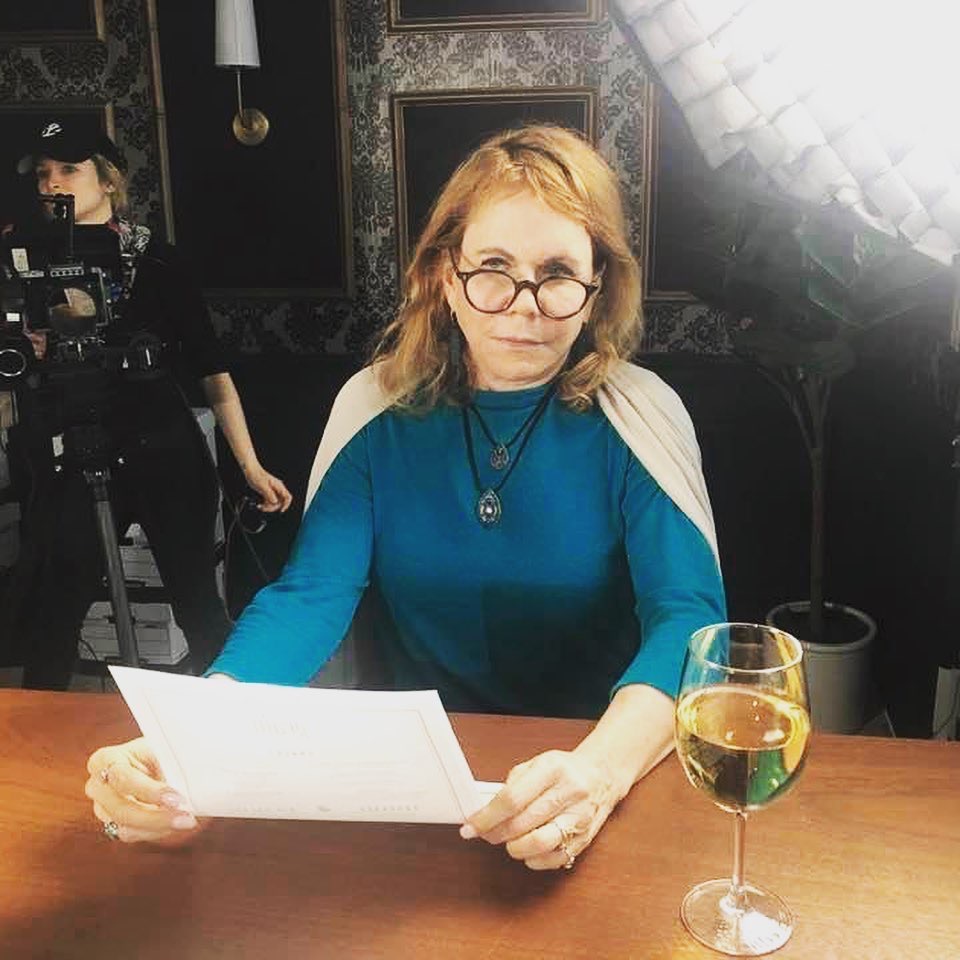 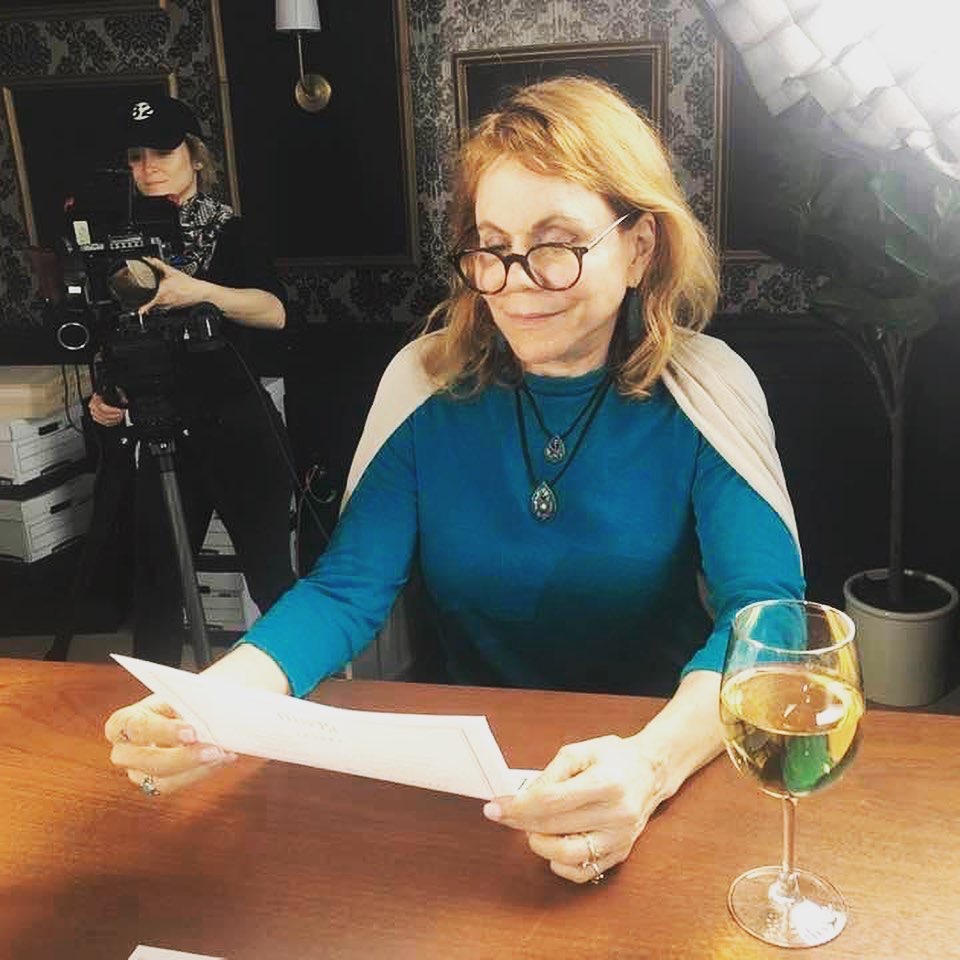 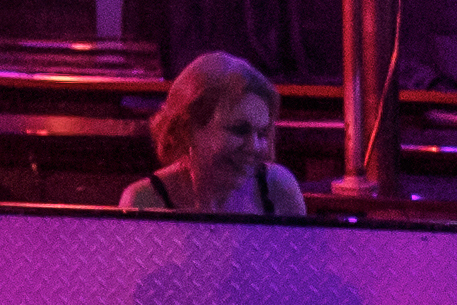 After an overnight shoot March 12 to March 13 these stills were taken of “Antique” the most experienced pole dancer at the club in the pilot of Alice Rose (writer/director) and Kevin Hackenberg’s (cinematographer) film called Pole Position.  An hour later on the morning of March 13 I went into self quarantine to be safe or as safe as one can possibly be in these most trying pandemic times.

Fortunately I have the scripts for two feature films that will resume after it is safe as well as two web series.  Certainly open to other projects with the timeline starting later in the year.

Be safe and well and listen to the good Doctor Fauci and gratitude to those healthcare professionals on the front line.

Even during the pandemic managed to shoot a commercial for a UK company’s health product.  Director kept a mask on and social distance.  My husband “acted“ as my husband in the commercial.  It was a hoot. 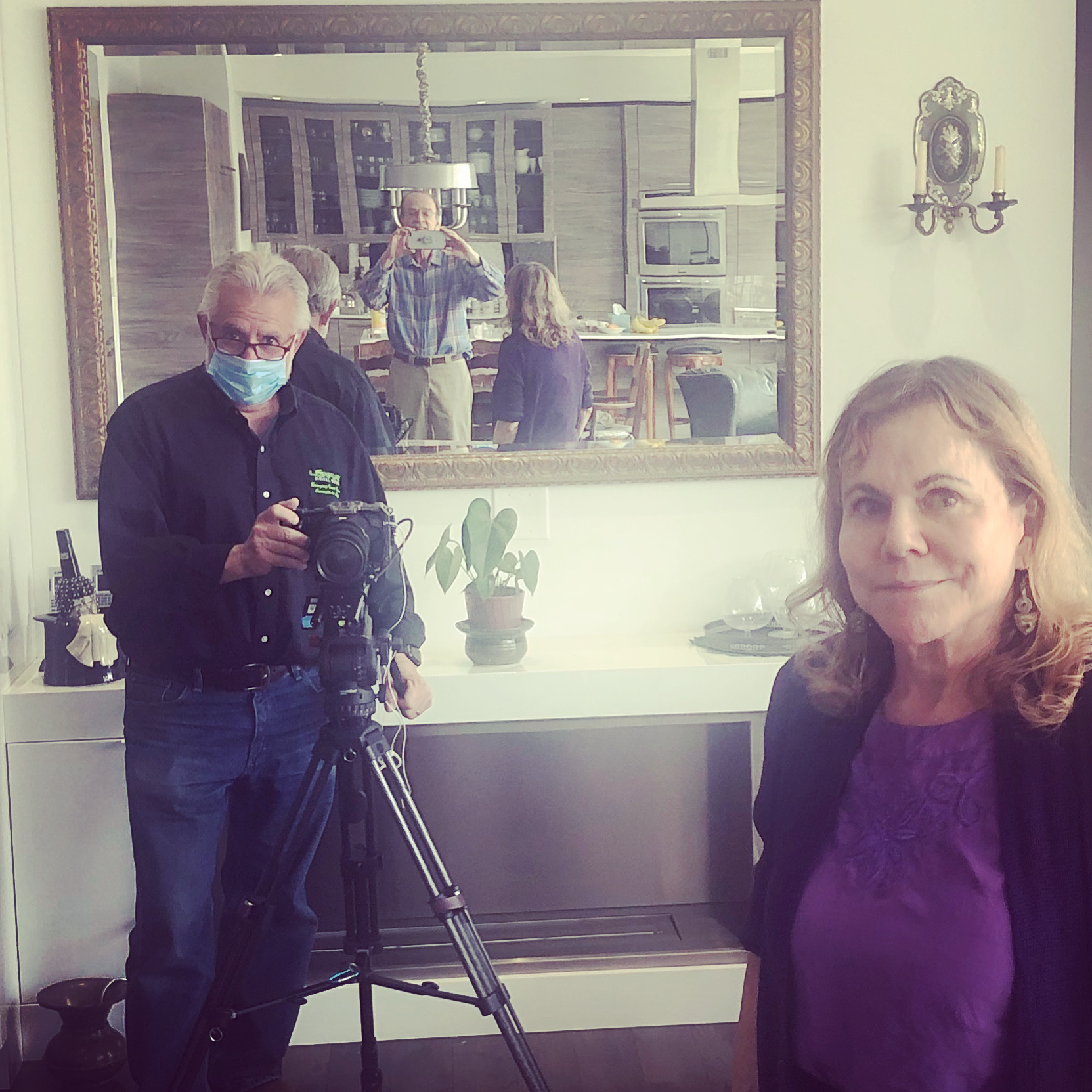 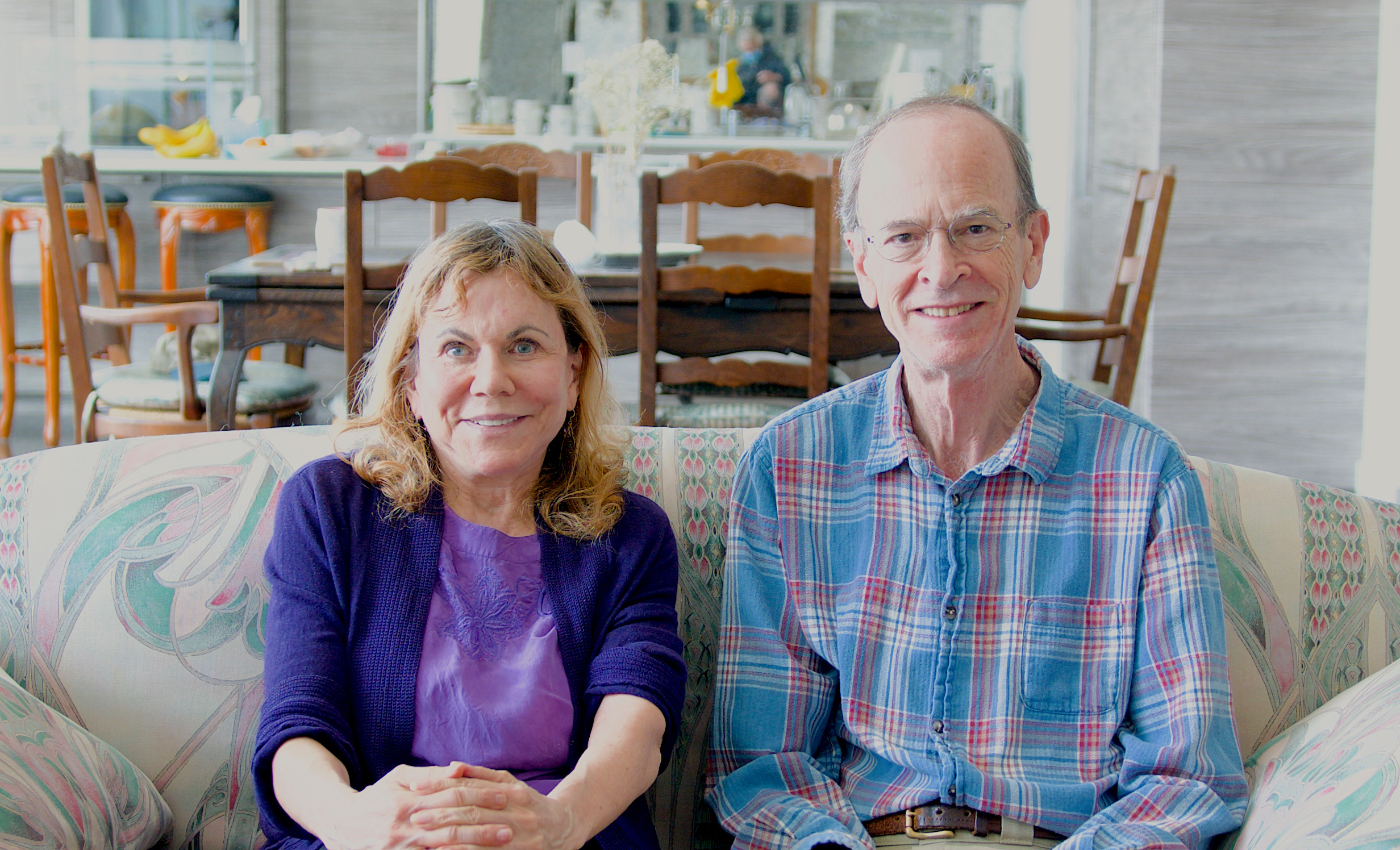 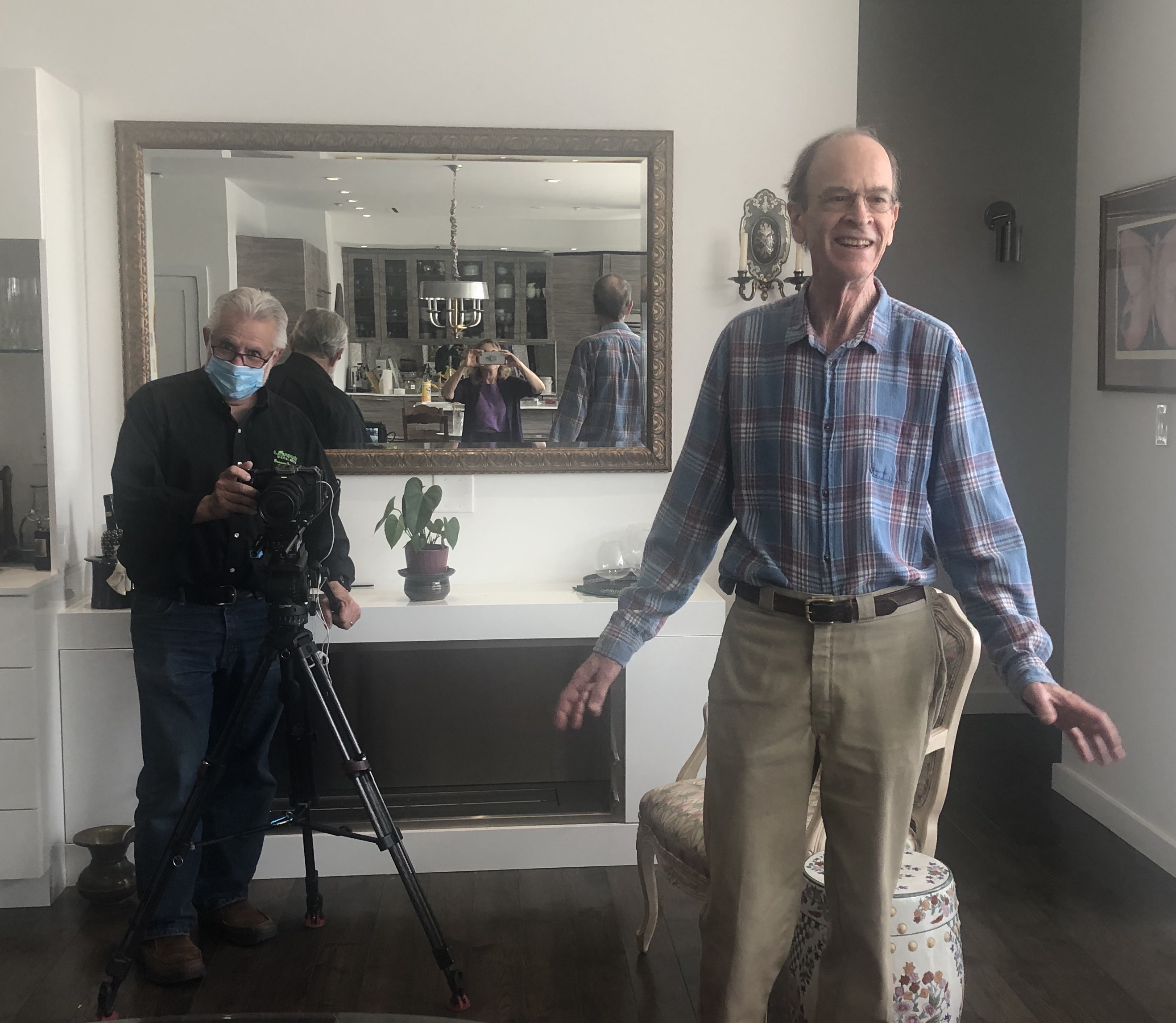 Despite still being in isolation from the pandemic June was a month of collaboration with the writer director and cast of The Man with the Floppy Ears.  I was the daft socialite in this romantic triangle screenplay.  Rehearsals begin on June 17,  the table read will be June 28 and filmed on Zoom. 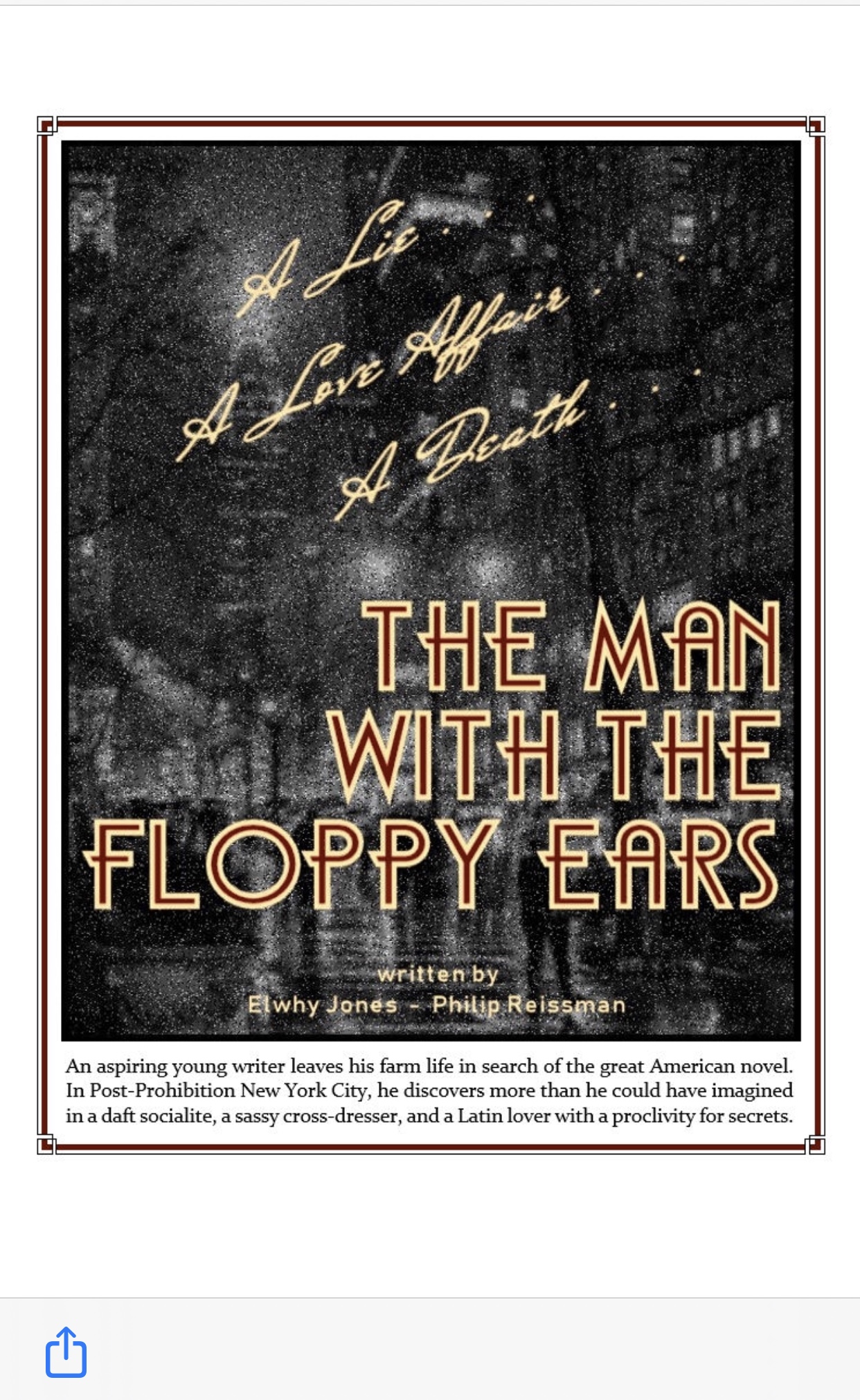 On August 22 we shot our live scenes for the public service announcement Titled “Are You Ready: Vote 2020”. I wrote, co produced, cast, and appear in this important timely video .

While there are many “get out the vote” videos, some are partisan and most don’t give you specifics on exactly WHERE or HOW to cast your vote. We are making this NON-PARTISAN video to provide information on the voting process and to get it to as many voting-eligible Americans as possible, regardless of party affiliation.

And this year’s election brings an unprecedented challenges due to COVID-19. Our PSA will tell you exactly how to vote – from registration to casting you ballot – and provide resources for more information.

Our estimated release date is September 8 and we plan to flood social media with this PSA to get wide dissemination. 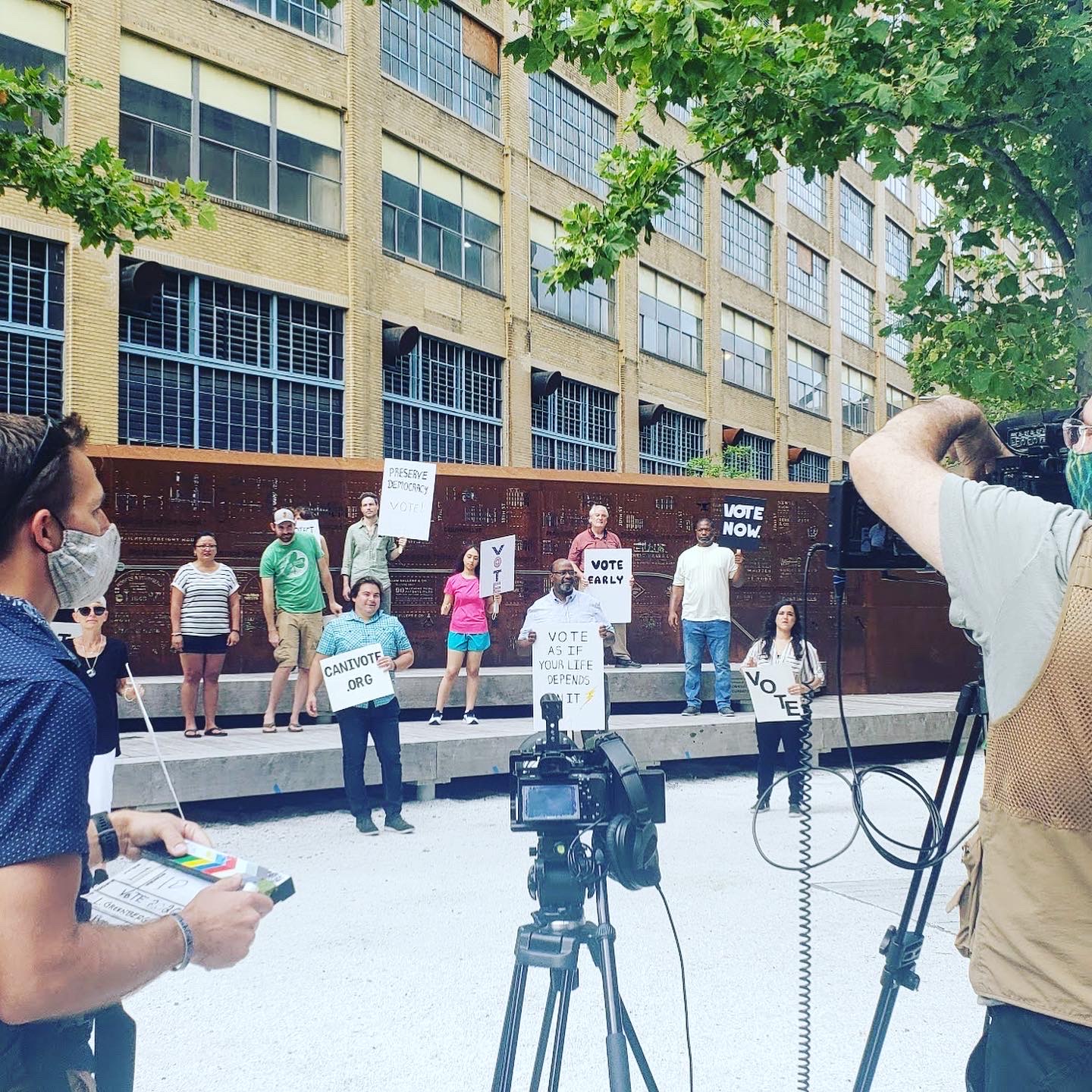 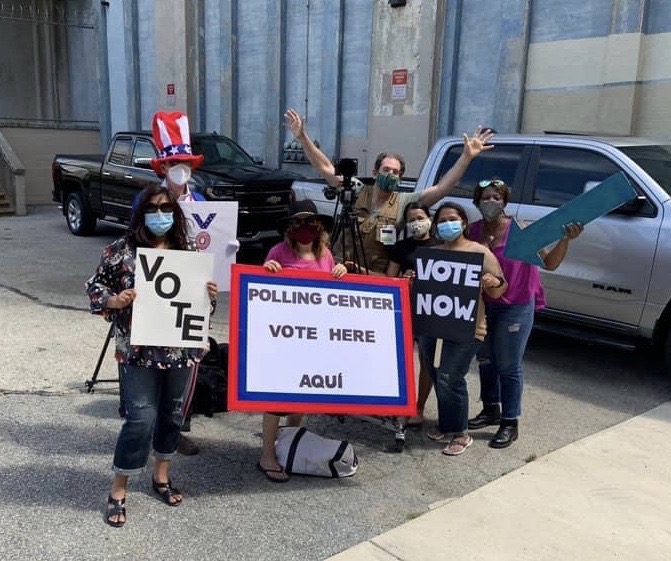 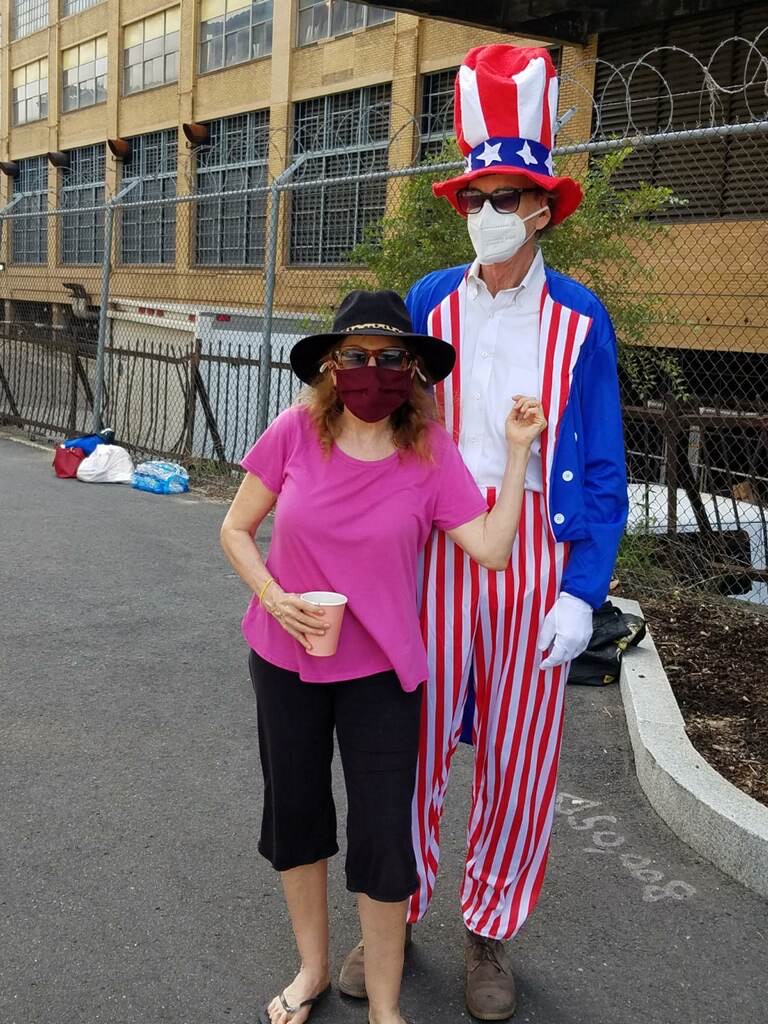 That last picture is me as a “golden girl “who would rather complain than vote.

In the last Presidential election fewer than 30% of eligible American voters determined the outcome. We need to increase voter participation- our democracy and future hangs in the balance!  Please view this nonpartisan video I with a group of concerned citizens put together. This PSA includes the why and what you need to know regarding voting.  Share with all your friends and Vote like your life depends on it (it does)!!